In the next episode, Kritika calls up Sammy and informs him that Rishabh left the house to stop Preeta's wedding. 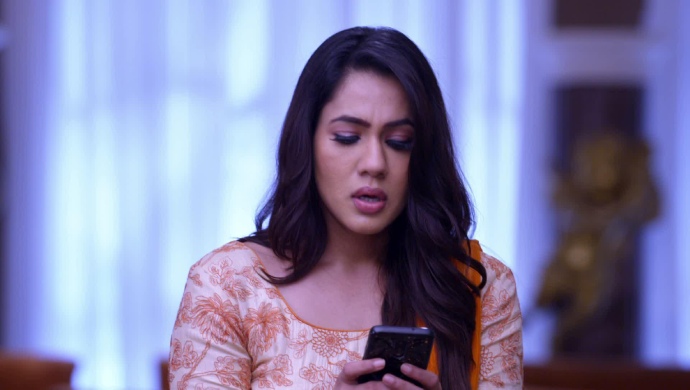 In tonight’s episode of Kundali Bhagya, Prithvi sees his goon entering the wedding and asks him to meet him behind the wedding hall. Rishabh is sitting next to his father talking about Prithvi and Preeta’s wedding. Mahesh wakes up hearing Prithvi’s name. He confesses that Prithvi did his accident. Rishabh decides to go out and stop Prithvi from marrying Preeta. Biji finds Prithvi talking to the goon. She realises he is trying to stop Karan from marrying Preeta. Biji tries to hit Prithvi with an iron rod but stops when she realises Prithvi is turning towards her.

In the next episode, Rishabh is in a car driving to Preeta’s wedding. He is sure that Prithvi is trying to bring him and his family harm. He decides to find Prithvi whatever happens. Kritika calls Sammy and informs him that Rishabh told the doctor Mahesh is coming out of his coma. She adds that instead of being happy Rishabh was angry and hell bent on stopping Preeta’s wedding. How will Sammy deal with Rishabh? Stay tuned to find out.