In the next episode, Preeta meets Karan in Mahesh's room where he asks her to not get married to Prithvi. 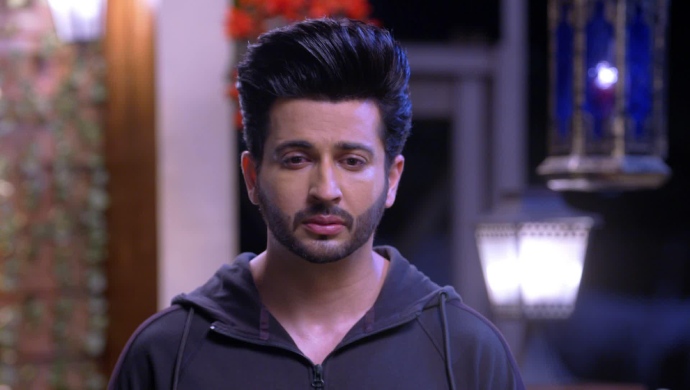 In tonight’s episode of Kundali Bhagya, Sarla asks Preeta and Srishti to never go back to the Luthra house. Prithvi meets Sherlyn and finds out that Mahesh is back at home but he is in a coma. They decide to rob the Luthra’s before Mahesh comes out of his coma. Daadi asks Preeta to invite the Luthra’s to her her wedding. When she goes to the Luthra house Rakhi apologises to Preeta, but is shocked when she hears Preeta is getting married to Prithvi the next day.

In the next episode, Preeta tells Karan that she doesn’t have a father anymore. Mahesh was a father figure to her. She tells Karan that she has complete respect for Mahesh and would do anything to save his life. Karan tells Preeta that is she will do anything to save his father then she should call off her marriage with Prithvi. Meanwhile, Rakhi tells Kareena that about a girl she wants to make her bahu. Is she also talking about Preeta? Stay tuned to find out.