In the next episode, Sherlyn asks her goons to kidnap someone again, Sarla follows the kidnappers with a knife. 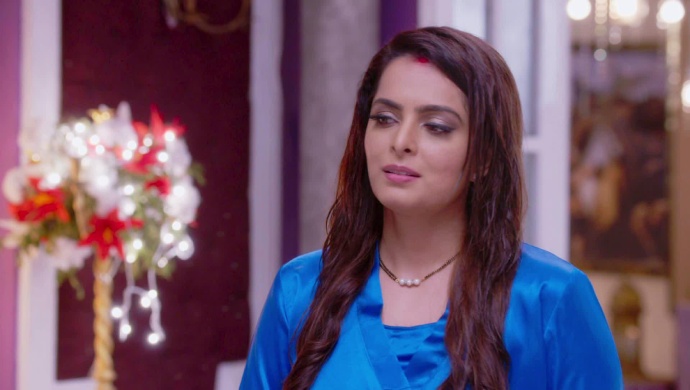 In tonight’s episode of Kundali Bhagya, Srishti finds Preeta crying in the kitchen about Karan. She calls up Sammy and says she will be there the next morning to reveal the truth. Sammy asks them to let the matter cool down for 2 days. Prithvi is jealous thinking about Sherlyn being in bed with Rishabh. Sherlyn tells him that Rishabh is avoiding her completely. Sherlyn blames Preeta for Rishabh’s distant behaviour towards her.

Catch the sneak-peek of next week’s episode here.

In tonight’s episode, Prithvi tells Sherlyn’s mother that if she tells the truth then Sherlyn’s life will be ruined. He says Sherlyn is mixed up with him and the Luthra’s will kick her out of the house too. Sherlyn calls up her goon to kidnap someone else. Sherlyn says she doesn’t want anyone to create future problems for herself. Sarla follows the kidnapper while hiding a weapon with her. Is Sherlyn targeting Preeta again? Stay tuned to find out.