In the next episode, Mahira calls up Sherlyn and informs her that Preeta is released from jail after Karan informs her about it. 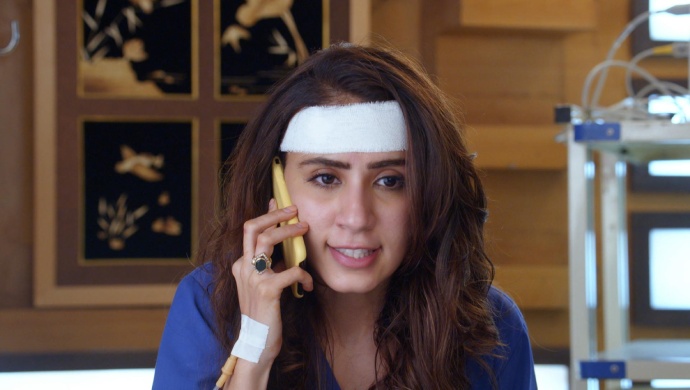 In tonight’s episode of Kundali Bhagya, Karan sits by himself and thinks if Preeta would really try to kill Mahira. He realises that Preeta would never do that and decides to rescue Preeta from jail. When Karan reaches there, the police inform him that Rishabh already released Preeta and took her home. Rishabh goes home and scolds everyone for not helping Preeta. Rishabh then goes to Karan’s room and says that the lawyer saw him reach the police station late. He asks Karan to stop listening to others and follow his heart. Karan goes to the hospital to be with Mahira and informs her that Preeta is out of jail.

Arjan Bajwa On His Role In State Of Siege: 26/11: Col. Sheoran's Story Needs To Be Told