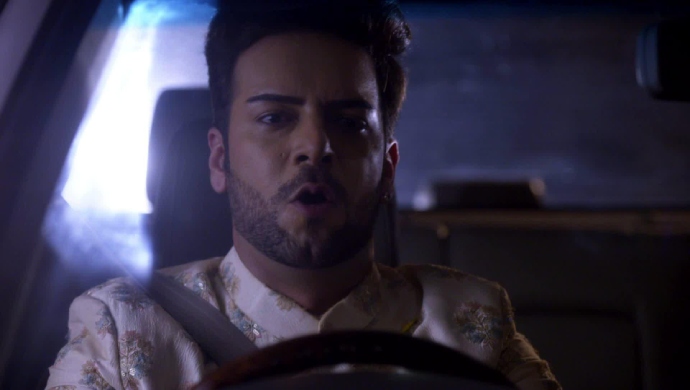 In tonight’s episode of Kundali Bhagya, Sarla tries to speak to everyone in the Luthra house. However, all their phones are kept aside for the bachelor party. Karan notices that Sherlyn and Prithvi are both missing from the bachelor party. He tells this to Srishti. She suggests using a truth injection to get Sherlyn to speak the truth. Meanwhile, Prithvi is going around looking for Sarla Aunty.

In the upcoming episode, Prithvi is driving in his car cursing his luck. He thinks if Sherlyn is caught her marriage plans with Rishabh will end. That would also mean his marriage to Preeta will be cancelled. He even fears that Sherlyn might get jealous and tell Preeta the whole plan.

He is desperately looking for Sarla Aunty and hopes to stop her. Just then he sees Sarla Aunty taking the shortcut to the Luthra house. What will he do to stop Sarla aunty? Stay tuned to find out.