In the next episode, Rishabh is on his way to stop Preeta's wedding when he gets in an accident with a police jeep. 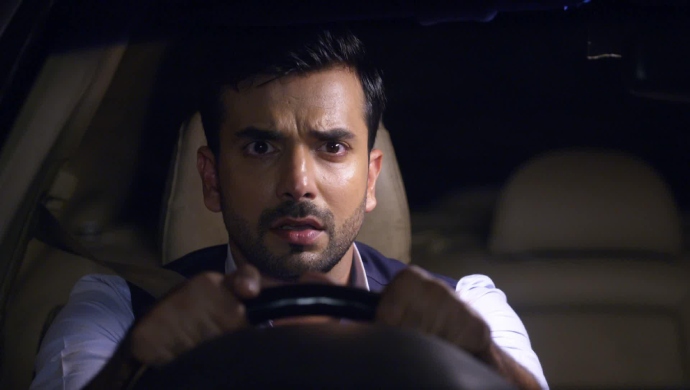 In tonight’s episode of Kundali Bhagya, Rishabh sets out to stop the wedding while Biji is spying on Prithvi. Kritika calls Sammy and informs him that Mahesh is coming out of his coma and Rishabh wants to stop Preeta’s wedding. Sammy thinks Rishabh knows the truth about Karan. Biji comes out when she thinks no one is around and tries to steal Prithvi’s box. However, Prithvi catches her and stops her from leaving. Karan and Preeta are asked to begin their saat phere.

In the next episode, Karan and Preeta are taking the saat phere together. Karan looks up and sees Prithvi coming towards him in a disguise. Rishabh is trying to reach the hall and stop Preeta from marrying Prithvi. He looks at his phone for a second and when he looks up he finds himself heading straight into a police jeep. Rishabh hits his head on the steering wheel. Will he survive the accident? Stay tuned to find out.