Mehul corners Preeta in the kitchen away from the party and tries to get close to her. 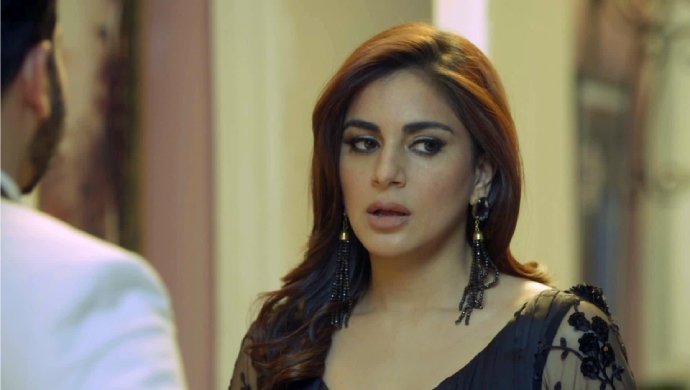 In tonight’s episode of Kundali Bhagya, Karan sees Mihir flirting with Preeta. He notices Preeta also showing interest in Mehul. Karan realize that she is doing it to get back at him for teasing her. Srishti meanwhile goes out to buy the truth injection to use on Sherlyn. Prithvi sees Sarla Aunty heading to the Luthra house. He calls up his goons and asks them to stop her from reaching there.

Next week, Preeta is in the kitchen by herself when Mehul shows up there. She realizes that he is following her and becomes uncomfortable. He tries to get close to Preeta while she backs away. He says that he knows exactly what kind of girl Preeta is.

He says that she tempted him to follow her and tries to force himself on her. She tries to fight him off. Will Karan and Rishabh find Preeta in time? Stay tuned to find out.