In the next episode, Preeta is worried that Karan doesn't believe her but he promises to get her out of jail with a clean chit in the case. 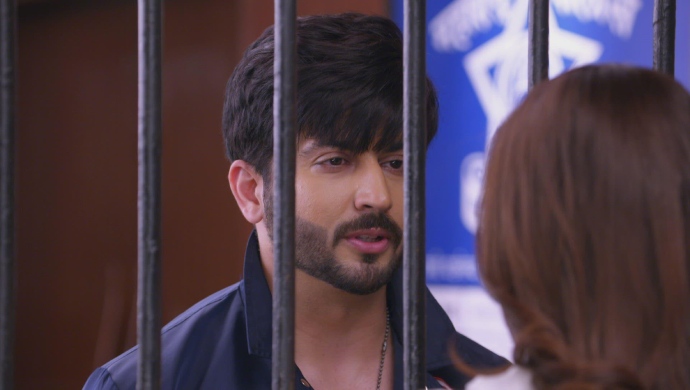 In tonight’s episode of Kundali Bhagya, Rishabh tells Sherlyn to stop messing up Preeta’s life or their marriage will face problems. Karan is with Preeta’s family to celebrate her release from prison. Just then, the police show up and arrest Preeta again. Mahira calls up Karan and finds out Karan is with Preeta. Sherlyn convinces her that it is a good sign because Karan will find out Preeta is guilty. Karan takes Preeta’s family to the police station.

Class Of 2020 Trailer: A Series That Captures All The Drama Between High School…