Kundali Bhagya 29 May 2019 Preview: Preeta Gets Hold Of Sherlyn’s Phone

In the next episode Preeta finds Sherlyn's phone where she hopes to find out where her mother is kidnapped. 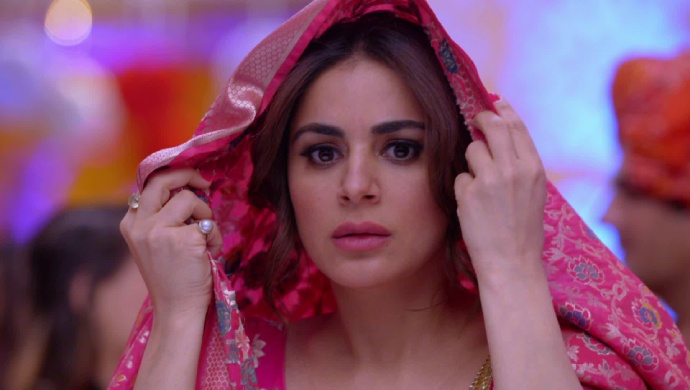 In tonight’s episode of Kundali Bhagya, Rishabh tells Sherlyn the truth. He admits that he didn’t want to marry her and he agreed to the marriage by mistake. He also says he loves someone else, but doesn’t say Preeta’s name. Sherlyn knows it is Preeta and she decides to forgive Rishabh too. Prithvi compliments Sherlyn’s acting but realizes she is too smart for him now.

In the next episode, Preeta finds Sherlyn’s phone left on a table in an empty room. She takes the phone and tries using it to find out where her mother is being held. At the wedding hall, Rakhi is standing near the mandap when the purse slips out of her hand. Sherlyn and Prithvi shut their eyes tight waiting for a blast but Preeta catches the purse before it hits the ground. Will Preeta manage to save Rakhi as well as Sarla? Stay tuned to find out.

The Motion Poster Of Bombers, A ZEE5 Original, Raises The Hype About It's Release