In the next episode, Sherlyn reaches the wedding hall and finds out Prithvi and Preeta are actually getting married. Will she manage to stop him? 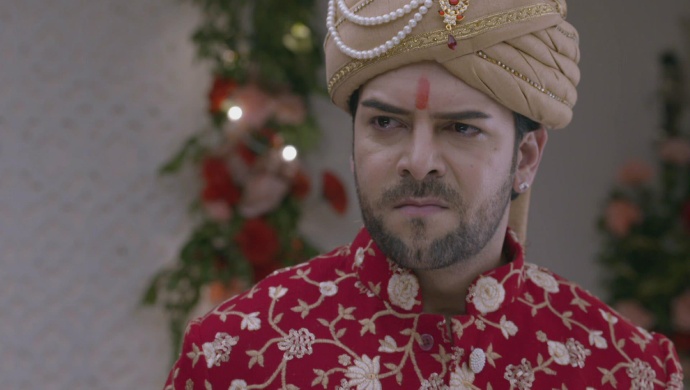 In tonight’s episode of Kundali Bhagya, Janki offers to help Preeta and takes her to Prithvi’s room. Preeta tries to tell Prithvi that she is married to Karan and makes it clear she will not marry Prithvi. Karan tries to call up Preeta outside the wedidng hall, but Preeta cuts his call which only makes Karan angry. Rakhi is worried that Karan didn’t show up for the puja before his engagement with Mahira. Prithvi reluctantly agrees to back out of the wedding and Srishti records a video of him saying he won’t marry Preeta.

In the next episode, Srishti tells Preeta that she has recorded Prithvi saying he will call off the wedding. She says that they will threaten Prithvi with the video if he refuses to back off from the wedding. Sherlyn reaches the wedding hall and meets Sarla. Seeing Sherlyn, Sarla says she is going back in the marriage hall for Prithvi and Preeta’s wedding. Karan also tries to get in through the gate for Kumkum Bhagya marriage hall. Rishabh sees Sarla outside and gets worried. Will Sherlyn and Karan try to stop the wedding? Stay tuned to find out.

Harshadaa Vijay From Love Bites: Nishika Knows How To Get Her Way With Men

Malaika Arora’s Advice To Son Arhaan Khan: Treat Me Like A Friend