Monisha discovers that Prithvi killed Ritvik, and not Rishabh. She changes her target for revenge. 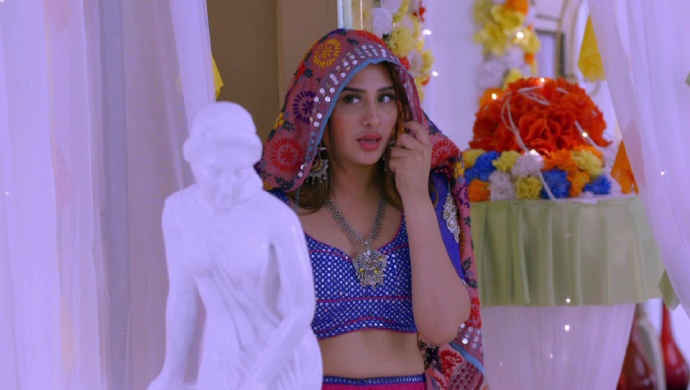 In tonight’s episode of Kundali Bhagya, Preeta begins to investigate to find out who poisoned Rishabh’s drink. She goes to the dancers at the party and questions them too. Later on when the police tell her that Monisha has escaped from prison, she is certain that Monisha is trying to kill Rishabh. Will Preeta be able to protect Rishabh from Monisha?

In the next episode, Sherlyn is seen discussing with Prithvi about the killer after realizing that Monisha is a suspect. Sherlyn warns Prithvi about Monisha finding out that he was the one who really killed Ritvik. Monisha overhears this discussion and decides to spare Rishabh’s life and go after Prithvi instead.

Meanwhile, the family has called the police to catch the person trying to kill Rishabh. Monisha runs out from her hiding place and attacks Prithvi with a knife in front of everyone. Will Monisha have her revenge against the right person? Stay tuned to find out.