Karan consoles Preeta while she is crying over what Mehul tried to do to her. 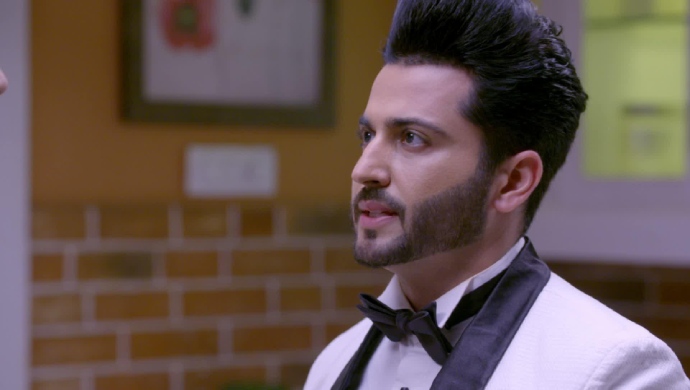 In tonight’s episode of Kundali Bhagya, Sarla aunty’s rickshaw is stopped by Prithvi’s goons. She decides to walk to Luthra’s house. Sherlyn and Prithvi try to convince everyone at the party that they were there for a long time. Mehul tries to force himself on Preeta in the kitchen. Karan notices this just in time and saves Preeta from Mehul. He then drags Mehul out of the house.

In the next episode, Preeta is reeling from the shock of what Mehul did to her. Karan is standing by her side. He tries to console her by asking her not to cry. Preeta tells him that he won’t understand how hurt she is at what happened.

Karan cuts her off telling her knows exactly how hurt she is and that’s why he kicked Mehul out of the house. Will this lead to a new level in Karan and Preeta’s relationship? Stay tuned to find out.