In the next episode, Rakhi wonders why Karan is still unhappy after he got revenge on Preeta which was all he said he wanted. 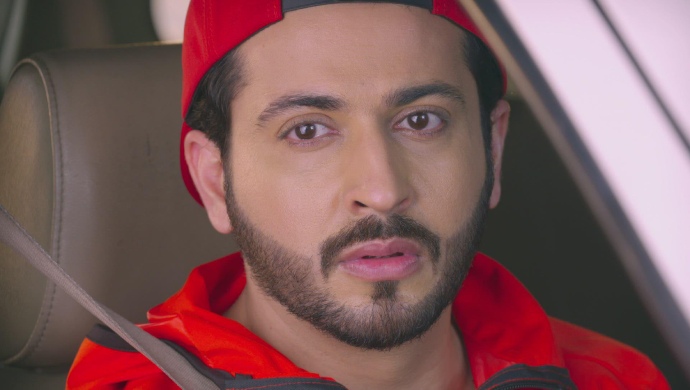 In tonight’s episode of Kundali Bhagya, Kareena says that Preeta and her family will come back to get alimony from Karan. She says the only way to avoid that will be if Karan marries someone else but this time legally in court. Preeta’s uncle brings home a lawyer who tells Preeta to put a case of cheating and domestic violence on Karan. He even suggests strongly that she ask for alimony. Preeta refuses to take Karan’s money or put any case on him. She says she wants to move on and have nothing to do with the Luthra’s anymore.

In the next episode, Preeta cries and tells her mother that she wants to move on in life. She everyone she loves in her family and she doesn’t need anyone else in life. Rakhi tells Kareena that if Karan really wanted revenge by marrying Preeta then he got it. Rakhi wonders why Karan is not happy even after getting revenge. Karan overhears his mother’s conversation. Will he realise that he loves Preeta? Stay tuned to find out.