Kundali Bhagya 31 May 2019 Preview: Preeta Steals The Purse And Escapes

In the next episode, Preeta escapes with the purse and plans to dispose it off before it hurts anyone. 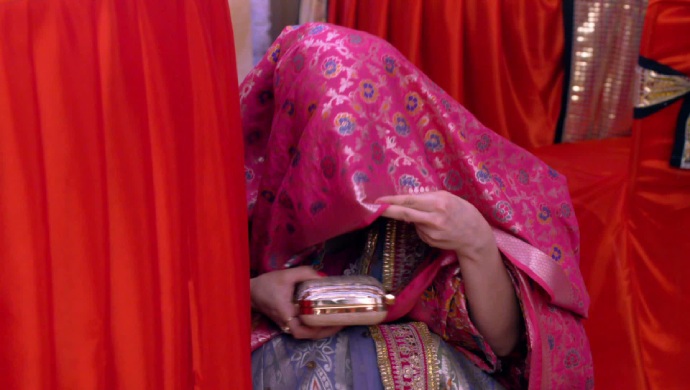 In tonight’s episode of Kundali Bhagya, Preeta tries to ask for help from Rakhi to get her purse, but Rakhi refuses. Karan too doesn’t recognise Preeta when she asks him for help and he refuses to help too. Preeta then goes to Prithvi to ask for help but Karan stops her and keeps her away from Prithvi. Meanwhile, Preeta steals a purse identical to Rakhi aunty’s and hopes to replace both the purses.

In the next episode, Preeta is out of the Luthra house with Rakhi’s purse. She decides to get rid of the purse first before saving her mother. She checks once to see if the purse has the bomb in it. She throws the purse off a bridge into a deep pond below where it blasts. Will Preeta be able to save her mother and stop Sherlyn’s marriage in time? Stay tuned to find out.