In the next episode, Preeta threatens the kidnapper's with their own gun to help her escape with Sarla. 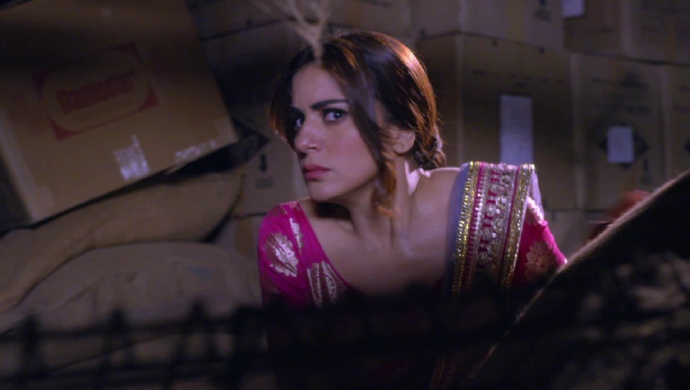 In tonight’s episode of Kundali Bhagya, Rakhi threatens to kill herself if Rishabh calls off the wedding. Unwillingly, Rishabh agrees but he is delayed. Rakhi looks in her purse for the mangalsutra but can’t find it. The purse falls from her hand but doesn’t blast. Sherlyn realises something is wrong. Prithvi tells her that Preeta escaped. Sherlyn gets angry and orders her men to kill Sarla as revenge on Preeta. Rakhi orders a new mangalsutra and continues with the wedding.

Watch the political drama of the year 'The Accidental Prime Minister', now streaming on ZEE5