In tonight's episode, Preeta doesn't want to marry Prithvi because she is not sure about her feelings for Karan. 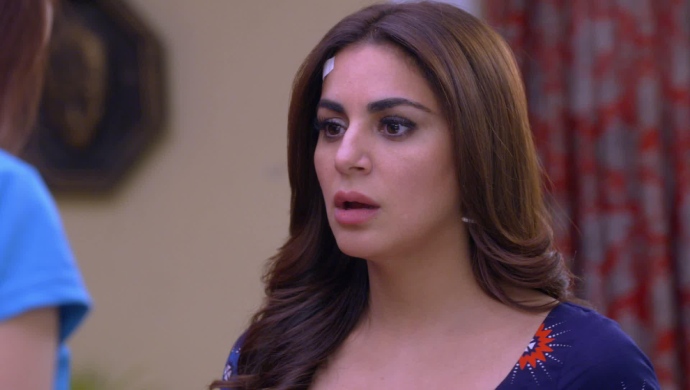 In the previous episode of Kundali Bhagya, Prithvi’s family pandit says Preeta and Prithvi should marry within four days. Srishti tries to make them change their decision but Sarla insists that the pandit is right. Preeta dreams that Karan has shown up at her house to apologise to her and ask for her hand in marriage. Daadi and Biji both try to tell Sarla that Karan is the right guy for Preeta, but not Prithvi.

Preeta says that her friendship with Karan is very precious where they will die for each other. Srishti says that this feeling is love and if it is not love, then Preeta should be ready to marry Prithvi in four days. Preeta is shocked to hear this. She says that she is not ready to be married to anyone right now.

Sarla scolds Biji for thinking Karan should marry Preeta after he insulted her. Sarla says that the Luthras don’t deserve anyone from her family. When Sherlyn ruins the family, they will remember Sarla and Preeta. Srishti decides to join Preeta to encourage her to reject the marriage proposal.

Sarla also thinks it is the wrong time for Preeta to get married. Preeta waits for a while to tell Sarla that she is not ready for marriage. Before hearing Preeta out, Sarla comes under pressure from Prithvi’s family and agrees to have the wedding in three days. Will Preeta be able to back out after this? Stay tuned to find out.

Watch 'Kaafir', A ZEE5 Original Starring Dia Mirza And Mohit Raina, Based On A True Story