Kundali Bhagya 6 May 2019 Preview: Sarla Gets Kidnapped By Prithvi Again

Sarla escapes the first attempt to kidnap her but falls in the trap again. 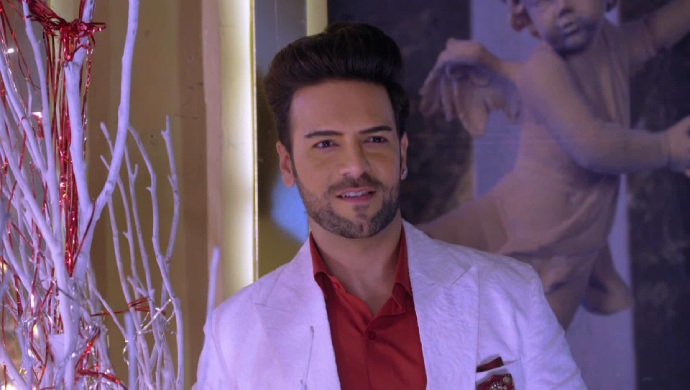 In tonight’s episode of Kundali Bhagya, Sarla enters the Luthra house and meets Rishabh. She tells Rishabh to call the entire family together. She goes out looking for Srishti and Preeta. Prithvi tells Sarla that Srishti had an accident and sends her away. He calls his lookalikes to take his place at the party. He and Sherlyn want to keep an eye on Sarla aunty.

Next week, Sarla is back on the road trying to reach the Luthra house. She already doubted that the person who picked her up from the Luthra house was one of Sherlyn’s goons. She meets another car coming her way. She stops them and asks for a lift.

They agree to give her a lift to Luthra’s house. She gets into the van and sees that in it is the same guy who got her kidnapped from the Luthra house. Will she manage to escape? Stay tuned to find out.