Sherlyn plans to hit Sarla who is lying unconscious after running into Prithvi's car. 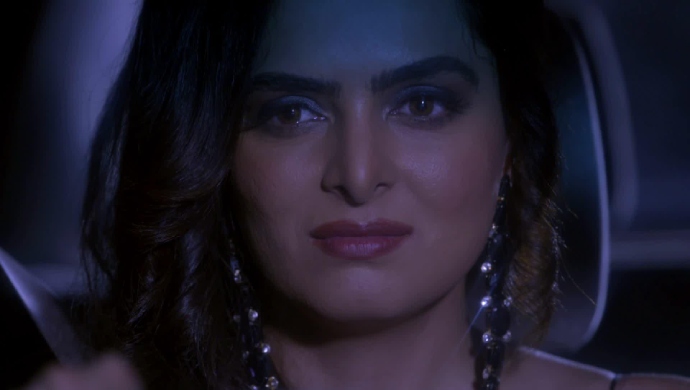 In tonight’s episode of Kundali Bhagya, Sarla manages to escape her kidnapper once. However, she ends up getting kidnapped by Prithvi’s men again. Rishabh finds out that someone lied to him to distract him from speaking to Sarla. He asks the waiter and finds out that Prithvi spread the lie. Karan and he go to grab Prithvi but chase his lookalike. Sarla manages to escape her kidnapper again, but get in an accident with Prithvi’s car.

In the next episode, Sherlyn is sitting in the car making romantic talk with Prithvi. He tries to stop her saying they first need to decide what to do with Sarla. She is lying unconscious in front of Prithvi’s car. Sherlyn looks pleased while Prithvi looks nervous.

Sherlyn steps out of the car with a big metal tool in her hand. She walks up slowly to Sarla’s body and lifts her hand to attack her. Stay tuned to find out if Sherlyn manages to kill Sarla.

Sa Re Ga Ma Pa Li'l Champs 4-5 May 2019 Roundup: Made In India Magic With Alisha Chinai