In the next episode, Sammy also reaches the wedding when Karan calls him and asks him to keep an eye on Prithvi during the wedding. 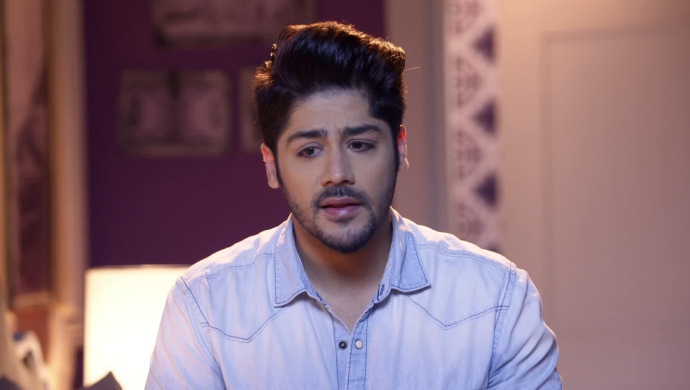 In tonight’s episode of Kundali Bhagya, Prithvi accuses Karan of being in love with Preeta. Karan promises to stop Preeta’s wedding and refuses to leave the marriage hall. Prithvi gets into a fight with Karan and get knocked unconscious. Sarla sends Srishti to Prithvi’s room to see if his sherwani is cleaned and call him to the mandap. Karan takes off Prithvi’s clothes to wear it at the mandap and calls up Sammy for help. When Srishti shows up she sees Prithvi in his boxers while Karan hides. She asks him to put on some clothes and come to the mandap.

In the next episode, Preeta tells Rakhi that Karan is not the same man anymore and something has changed in him. Sammy reaches the wedding hall to meet Karan. He sees Prithvi lying unconscious. Karan asks Sammy to make sure Prithvi doesn’t wake up while he wears his wedding clothes and marries Preeta. Karan also makes Sammy promise that he won’t tell anyone about the plan because he wants to marry Preeta no matter what. Will Sammy help Karan in his plan? Stay tuned to find out.