Kaleerein actress Swati Kapoor is reportedly all set to enter Dheeraj Dhoopar aka Karan Luthra's life on Kundali Bhagya. Is a love triangle on cards? 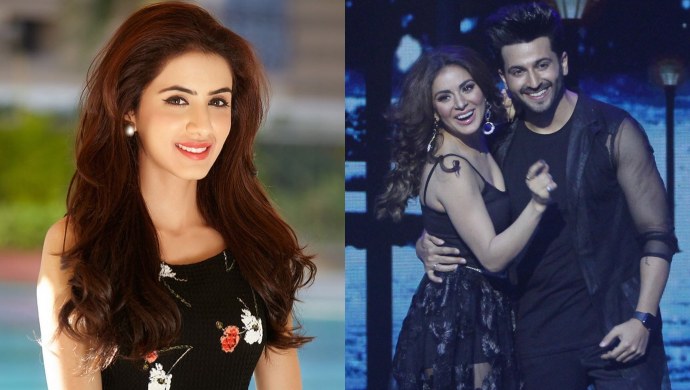 Ekta Kapoor’s Zee TV show Kundali Bhagya starring Dheeraj Dhoopar and Shraddha Arya as the lead couple Karan and Preeta respectively is set to clock two years on 12 July 2019. A spin-off of another popular show Kumkum Bhagya (aired on the same channel), Kundali Bhagya has been raking in handsome figures and ratings on the TRP charts and BARC ratings. In fact, it was the number one rated Hindi GEC show for three consecutive weeks recently. To make the storyline more interesting, the makers are reportedly set to introduce a love triangle between Karan, Preeta and a new character played by actress Swati Kapoor.

If reports by an entertainment news portal are anything to go by, Swati shall essay the role of a new girl, Mahira Garewal, in Dheeraj aka Karan Luthra’s life. In case that happens, rest assured, Karan and Preeta’s recent rift and romance shall take a new turn. However, there has been no official confirmation about Swati’s entry on the show from the channel. But if she really is entering the daily soap, it would be exciting to watch if her introduction makes Karan and Preeta come closer or further grow apart.

Wondering who is Swati Kapoor? Swati is a model and film – TV actress. She has been a part of widely acclaimed television serials like Yeh Hai Mohabbatein, Udaan, Kaleerein amongst others every since her small screen debut in 2010. She even featured in films like Fuddu (2016) and 2019 film Total Dhamaal was her latest movie outing. Swati hails from Kanpur, Uttar Pradesh and has completed her schooling from Dr. Virendra Swaroop Memorial Public School, Kanpur.

Got something more to add about Swati? Let us know in the comments box below. Also, share your views on her entry in Karan-Preeta’s love story.