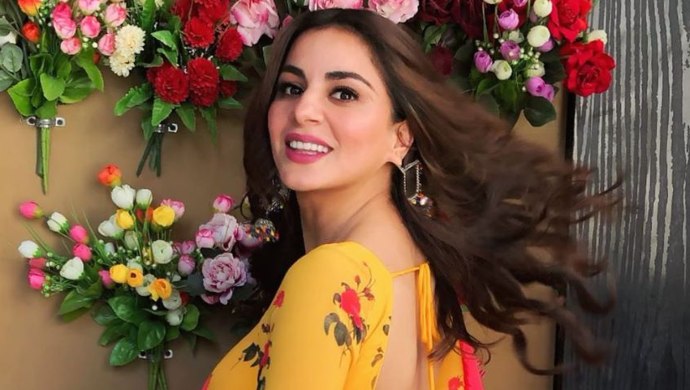 Zee TV show Kundali Bhagya recently completed 500 successful episodes. The television serial also became the no. 1 show in the Hindi GEC category as per BARC India’s ratings. Actress Shraddha Arya, who plays Dr. Preeta Arora on the leading series, expressed her happiness over the same. “I am very happy as we completed 500 successful episodes. I am saying successful as it is not just a random show out there. It is the most promising, prominent, successful, high rated show. It is not because of one person but the entire team and our followers,” she told a leading entertainment portal in an interview.

“We were always on top or in top five but to be number 1 and surpass others in terms of TRP is very gratifying and happiness giving. We will not take it for granted as the competition is constant hence we will keep striving,” Shraddha spoke to the portal. “My most memorable scene was with Dheeraj Dhoopar. It was the Karela-Kareli scene,” she further added.

On the occasion of completion of 500 episodes, Shraddha along with her reel sister Srishti aka Anjoom Fakih and others had a mini celebration on the sets of Kundali Bhagya. The girls had a gala time dancing to popular Bollywood dance songs. Check out the pictures and video here:

In case you didn’t know, Kundali Bhagya is the spin-off of hit serial Kumkum Bhagya. It revolves around the other Arora sisters – Dr. Preeta (Shraddha) and Srishti (Anjoom) who come to stay with their mother Sarla (Supriya Shukla).

What are your thoughts about Kundali Bhagya? Let us know in the comments box below.

5 Years Of Kumkum Bhagya: Gear Up For A Celebration With Shabir-Sriti And Zee TV Stars