"On our last day, director Arif made us give a lot of retakes. He didn't want the shoot to end because we were all enjoying so much," recalls Anya. 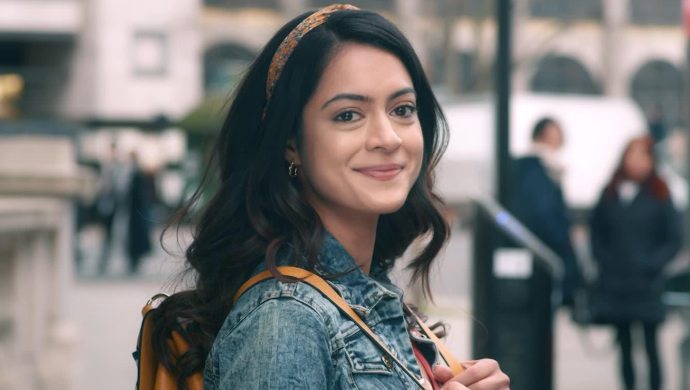 Anya Singh is all set to appear in the upcoming ZEE5 Original Never Kiss Your Best Friend opposite Nakuul Mehta. Speaking to ZEE5, Anya opened up about her experience of shooting, one thing she picked up from her character and more. Recalling the last day of shoot, Anya shared, “The last day when we were shooting, our director Arif Khan kept asking us to give more takes. He didn’t want to wrap up. Our producer was also like, hogaya na? He just went, “Nahi, ek aur kar lete hai.” He didn’t want the shoot to end and this just shows how much we all have naturally enjoyed the process.”

Watch the trailer of Never Kiss Your Best Friend here:

Anya plays the female lead Tanie Brar while Nakuul will be seen as Sumer Singh Dhillon. Anya told us that as Tanie(the character) uses a cuss word repeatedly in the series, she too, eventually picked up on that word. “I use Bhaisahab a lot.  Tanie uses that slang a lot. It came to a point where both of us (Anya and Nakuul) unknowingly would end up saying that word. So, to avoid using that, I’d say Oh, bhaisahab!”

Asked about what she notices in a man, Anya opines, “I see how does a man treat his staff. In a woman, I see if they look at you and talk.”

Never Kiss Your Best Friend is scheduled to release on ZEE5 on 20 January 2020. Stay tuned for more updates and exclusive dope!