Lovebirds Rithvik Dhanjani and Asha Negi were the latest guests on chat show A Table for Two.Read to know what the Pavitra Rishta actor said about GoT 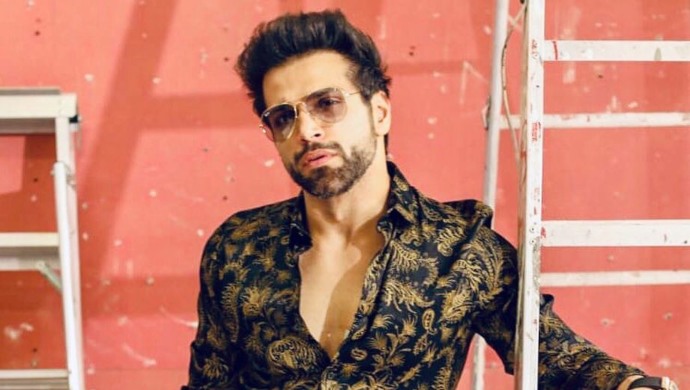 Rithvik Dhanjani and Asha Negi are one of the most beloved, well-known and extremely endearing couples of the telly word. They first worked together in superhit Zee TV show Pavitra Rishta and cupid struck. However, Rithvik’s first impression of Asha wasn’t exactly a lovey-dovey one, in fact, he was annoyed by her unprofessionalism he revealed on ZEE5 chat show A Table for Two. The actor spilled the beans on how they fall in love, what they like and hate about each other and the recently concluded series Game of Thrones.

Rithvik and Asha began the episode by narrating their love story. On the first day of their shoot of Pavitra Rishta, Asha reached the sets unprepared. This pissed Rithvik off because he was waiting to rehearse with his co-star who had very casually not done any prep. When asked to name an irritating quality about her beau, Asha says she doesn’t like that he is very laidback and forgetful.

During the rapid-fire, host Ira Dubey asked Rithvik to name a movie he’d want to do better. 2008 Hollywood film The Curious Case of Benjamin Button was his pick! Besides, he’d also love to start a rumour that he is a part of Game of Thrones. Well, well, now that the international series has finally seen its finale episode today, we are sure he must be having all sorts of feelings about his favourite character and more! Who did you want to sit on the throne? Shoot your thoughts about Game of Thrones Finale in the comments box below!

Moving on, Rithvik chose sex over food in the later part of the show. Now ain’t that an interesting choice!

Catch the super successful and searing hot Asha Negi and Rithvik Dhanjani off-guard in a tell-all conversation in A Table for Two only on ZEE5!

Did You Know Emraan Hashmi's Tigers Is Inspired By A Real-Life Incident?

Karan Patel Reveals On A Table For Two: Ankita Bhargava Is A Very Naughty Woman