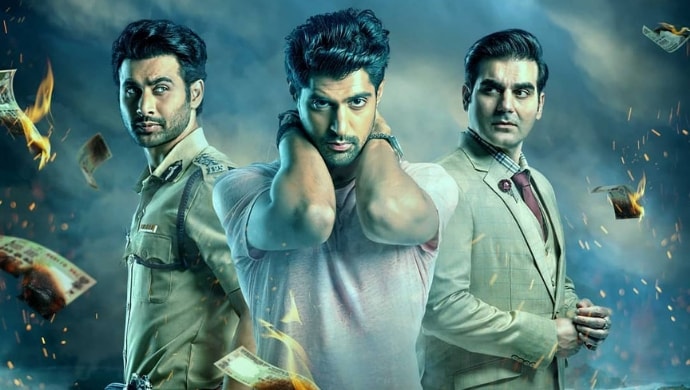 ZEE5 is all set to drop a new original series Poison. It is a revenge drama starring Arbaaz Khan, Tanuj Virwani and Freddy Daruwala, and others. Last month, the makers released the feature poster of the digital project. While Arbaaz described it as “unthinkable revenge,” Freddy announced it’s time “to get even.”

Without further ado, watch the teaser of Poison here and let the madness of revenge consume you:

In the rushes, we see Arbaaz in jail and Freddy as a police officer. The scenes feature heinous crimes and several murders. Also making an appearance in the clip is Riya Sen, posing on a beach while her loved one clicks her picture. In the closing shot, we see Tanuj on a beach too. Does this mean Riya and Tanuj play a couple? Guess we will have to wait to find out!

And while you wait, remember, “Forgive your enemies…But first destroy them!” Find out more about Poison on April 19, 2019.

Kareena Kapoor Khan And Saif Ali Khan To Have A Second Baby Soon? Find Out On Starry Nights 2.oh!