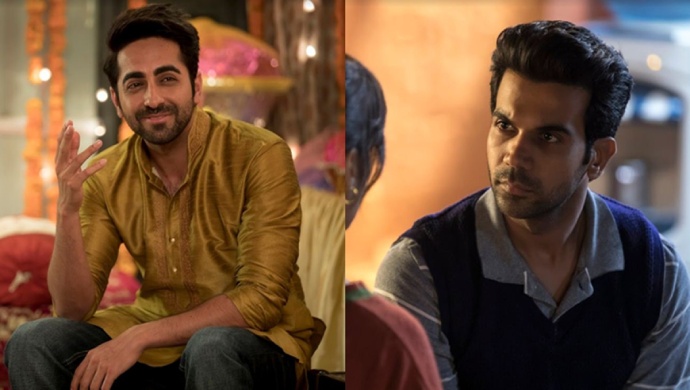 Bollywood has given us some iconic brother-sister relationships to celebrate on Raksha Bandhan. Brothers have played the role of a protector and an avenger in movies like Agneepath and Simmba. In other instances, the sisters have inspired and supported the brothers achieve greater things much like Iqbal. However, Raksha Bandhan is also the day when guys stay at home to not get a Rakhi tied on their wrist by a girl they like – so as to avoid becoming a ‘muh-bola bhai‘.

For most guys they would rather take a friendship band over a Rakhi. Much like every other male-female relationship, this aspect too has been funnily explored in Bollywood films. Watch the trailer of Rajkumar Rao starrer ‘Behen Hogi Teri’ here.

Another Rajkumar Rao starrer which had a similar theme was Bareilly Ki Barfi. In this movie, Ayushman Khurrana is in love with Kriti Sanon. However, he is worried about becoming like a brother to her after she meets Rajkumar Rao’s character in the movie.

Independence Day Special: 73 Things About India That Will Make You Swell With Pride