Did you know TV actor Ashish Sharma always carries a Hanuman Chalisa in his wallet? Read more to find out interesting facts about Ashish Sharma. 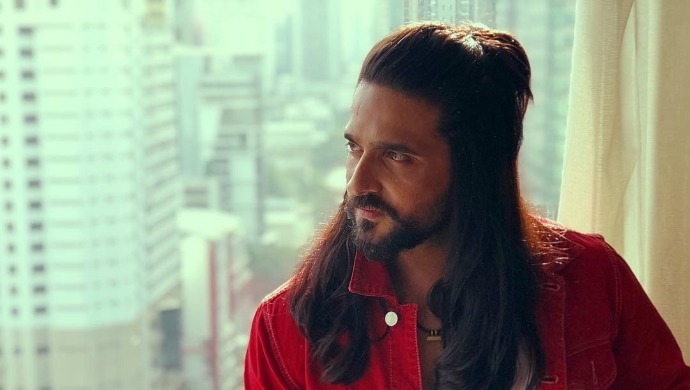 He is handsome, he is talented. He is charming, extremely and is sure to sweep you off your feet in a beat. This telly town actor wears a cap with many feathers – be it his flawless on-screen performances or the stylish off-screen persona, he is a man tailor-made for every girl’s dreams. And if you haven’t guessed the star yet, we are talking about Rab Se Sohna Isshq star Ashish Sharma.

Having enticed his fans for years now, Ashish commands an enviable following on social media is a well-known face in every Indian household. While he boasts of various shades of characters on his resume, the curiosity to know about the star’s real-life only keeps jumping mileage for you don’t see him frequently indulging in any ‘bare-all’ sessions. So, here, we have compiled a list of all the interesting tidbits we know about Sharma and presented for you:

Ashish’s nickname is Sunny. He made his Bollywood debut with Love, Sex Aur Dhoka alongside actress Nushrat Bharucha in 2010.

Ashish is married to actress Archana Taide. The two tied the know in 2013 after years of dating.

Ashish is an avid reader and loves Shakespeare’s works. He also likes to read Sarat Chandra Chattopadhyay’s novels. You will always find a Hanuman Chalisa in his wallet.

A good massage is Ashish’s idea of pampering himself, followed by a long nap and then end the stress-release sesh with a nice movie. (We would definitely want to try this!)

His idea of comfortable dressing is three-fourths paired with tees. Ashish’s favourite colours are yellow and blue. Besides, he loves making furry friends! Ashish has about 4-5 pet dogs at his home.

Ashish would love to play a role like the iconic James Bond someday. He has a penchant for sunglasses!

Think we missed out any? Do comment and let us know if you have anything more to add.