Ravi Dubey On His Jamai 2.0 Co-star Nia Sharma: She Is The Most Transparent Person I Know

"At the beginning of Jamai Raja, Nia and I never looked eye-to-eye," reveals Ravi in an exclusive chat. Jamai 2.0 premieres on ZEE5 on 10 September. 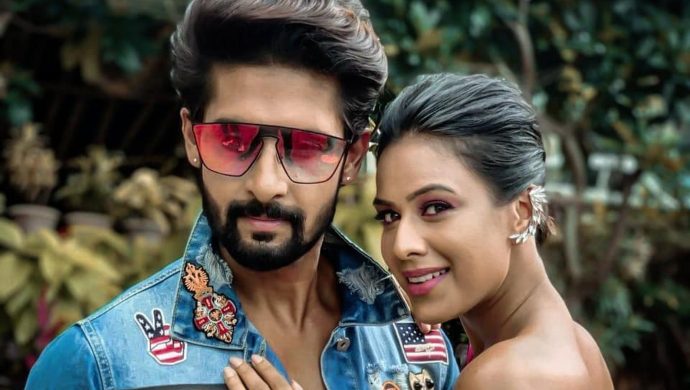 Jamai 2.0 is one day away from release. The web sequel of Zee TV show Jamai Raja brings back the original lead pair of Ravi Dubey and Nia Sharma as Siddharth and Roshni respectively. In an exclusive conversation, Ravi opens up about his co-star Nia, reuniting with her for the digital drama and the one quality in her he admires the most. “She is the most transparent person I know, including myself. She has this rare quality of having no agendas, having an absolutely clean heart and mind. Whatever is on her mind, it is ruthlessly on her face and tongue. There is no filter. And I’d much rather have a friend like her in my life than somebody – the world is full of diplomatic liars, Nia is not one of them. She is very honest. There is nothing about her that I do not like.”

He further added, “At the beginning of Jamai Raja, Nia and I never looked eye-to-eye. But even then the chemistry was appreciated, then we became extremely thick friends. Nia and I, as friends have seen various phases, so maybe that’s why the friendship is so thick.”

Before Jamai 2.0, Ravi did a couple of reality television shows. The actor, however, maintains that he is staying away from long-term commitments. “I am still not back in television fiction. Jamai 2.0 was a short-term commitment. What I had, still am and will continue to abstain from is a long-term commitment. I made a decision on the final day of Jamai Raja, after being with the show for three years. I took a back step and decided to not give so many years to one project. I feel the intensity associated with the project is much more when you know when it is going to end versus in that long-term space where you don’t know what’s going to happen and it will go on for years and years. Not every show is Jamai Raja,” Ravi shares.

Have you seen the trailer of Jamai 2.0 yet? Catch it here:

Celina Jaitly Haag: I Am Elated And Honoured Season's Greetings Is Releasing On ZEE5