REJCTX Throwback: Here’s Everything You Need To Know Before You Watch Season 2

Here's a quick lowdown of what happened in season one of REJCTX and what you can expect in season 2, with the arrival of Esha Gupta. 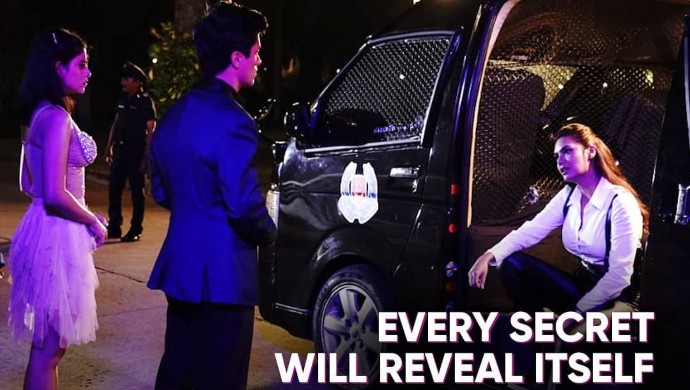 REJCTX is gearing up for its second season releasing on May 14, 2020. With just a week left for it’s release, here’s everything you need to catch up on the first season that was full of twists, unique storytelling and a cliffhanger ending. The first season also started important conversations around sensitive subjects, like body shaming, gender identity and sexuality.

Watch a recap of the first season here.

In the first season, Aarav (Ahmed Masi Wali) joins the school and begins developing feelings for Kiara (Anisha Victor). The students face their own problems where Sehmat Ali is conflicted about her gender, and is attracted to both Maddy and Misha. Kiara was a fat kid, and she has body dysmorphia where she feels like she is still fat. Someone finds her childhood photos, and shows them to the college which worsens her condition.

Meanwhile the professor, Anushka (Kubbra Sait), is having a secret relationship with Aarav’s father, an influential politician. Some situations play out in such a manner that compels Aarav to threaten to shoot his father, and we see him pulling the trigger, which was the last scene of the first season.

Watch the teaser for the second season here.

In the second season, we cannot wait to know more about Aarav and Kiara’s relationship. They say nothing brings two people close like hiding a crime. Aarav has clearly committed a crime at the end of the last season. However, we still need to find out who was shot, and will Kiara help him hide the crime which she witnessed.

The school’s vice-principal, Farhan Hussein (Sumeet Vyas), was becoming more and more dependent on pills with all the scandals from the last season. Will he slowly lose control, and become addicted to his pills? How will he hide the fact that a crime has been committed in his school by one of his students.

Meanwhile, Esha Gupta as Officer Rene, is hell-bent on finding out every secret, to get to the truth. What do you think will happen in season 2? Let us know in the comments below.

LF Launches Your Recipe Contest, A Nationwide Search Of The Best Summer Recipes!

Pragya Vs Shiva: These Onscreen Single Moms Have So Much In Common