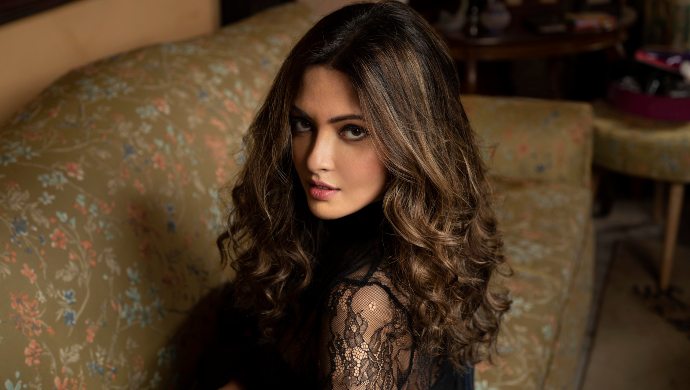 The National Girl Child Day is celebrated in India every year on 24 January. It was started by the Ministry of Women and Child Development and the Government of India in 2008 to spread awareness among people about all the inequalities girls face in the Indian society. Riya Sen, who appeared in ZEE5 Original Poison last year, celebrates her birthday on the very same day. Riya, who turns 39 on 24 January 2020, spoke to us about how we can make India a better society for women.

1. Why is it important to celebrate National Girl Child Day?

As a gender, females have suffered severe inequality in Indian society dating back centuries, right from birth. Needless to say, our roles as sisters, mothers, wives, community and business leaders have proved invaluable, not just for our nation, but all over the globe. It is very important to celebrate this fact to spread positive awareness amidst our population and remove false notions about a girl child being a liability to her parents, but instead being a gift as a source of support to her previous generation while simultaneously cultivating the roles for future generations.

2. Given the current scenario in India, how do you think can India become a better society for women?

Education as the grassroots level is the only way to combat and change the scenario women are facing in this country today. A lack of education about gender equality in our schools and a continued emphasis on archaic roles meant to be played by women in our society is plaguing how we are perceived as human beings. Thus it’s essential that we change minds right from the beginning.

Keep the entertainment going with the latest Bollywood blockbusters on ZEE5!