Sehban's performance of ACP Malhar Rane on Tujhse Hai Raabta show is quite a hit. Malhar and Kalyani (Reem Shaikh) have become the new 'IT' couple. 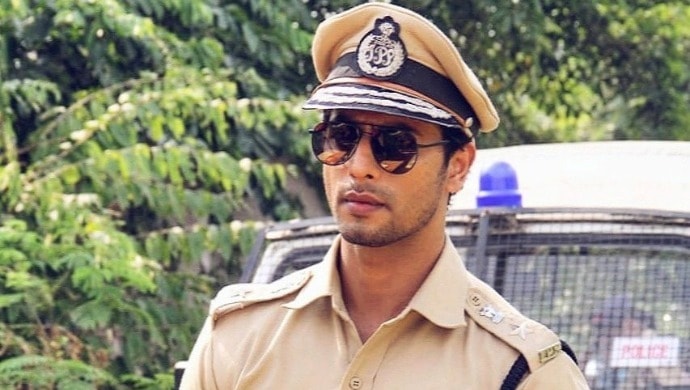 Known for his varied works in the film and television industry, actor Sehban Azim is quite a household name. Renowned for his portrayal of ACP Malhar Rane in leading Zee TV show Tujhse Hai Raabta, Sehban has been impressing the audience with his acting chops. However, just like every other Mumbaikar, the star too finds himself getting stuck in mad traffic jams and spending hours in travel. However, on his way to the sets of Tujhse Hai Raabta, Sehban uses a pro-tip to avoid Mumbai’s heavy traffic and buys some ‘me’ time for himself simultaneously.

Talking about his daily commute, the actor told a leading publication, “I hate wasting time on travel, and considering how far my sets are from where I stay, it is a task to travel by road, as it consumes at least 2 hours of my time. I prefer taking the jetty, which helps me reach my set in about 30 minutes. These 30 minutes give me some personal time where I enjoy the peaceful ride.”

“The best part is the walk from my house till the jetty, with my headphones on. It just sets the mood for the entire day for me. Looking at the sea makes me calmer and brings me closer to nature, and is a welcome break from the traffic that I’ve been facing for all these years to reach shoot locations,” added the Tujhse Hai Raabta actor.

Sehban also added further stating how this is the first time in his nine years of commute that he isn’t driving down to the sets. However, his current mode is full of fresh vibes and easily allow him to ditch the traffic woes!

What are your views about Mumbai’s mad jams? Do you have a tip that allows you to save time and the troubles? Share with us in the comments box below!

Watch the latest episodes of Tujhse Hai Raabta on ZEE5, now streaming for free of cost.

What Makes Rangbaaz’s Shiv Prakash Shukla Relatable Despite Him Being A Brutal Murderer?