Starting 26th January, tune in to Zee TV every Sunday morning at 10 AM and find out answers to all your questions about India on ‘Mind Wars’! 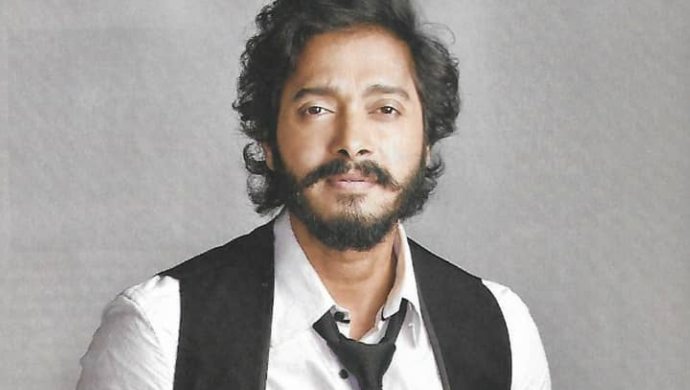 Do you know where in India is the world’s highest cricket ground located? Which festival sees the world’s largest gathering of people? If you don’t know the answers to these questions or find yourself on Google right now…you are not alone! However, the question remains, how many of us, as Indians, know our country well? Mind Wars, an upcoming Zee TV show, puts the spotlight on India’s rich heritage, cultural diversity, geographical expanse, the technological breakthroughs and the innumerable milestones we have crossed. 25 years after the popular Bournvita Quiz Contest, Zee TV brings to you a game show that challenges every viewer to test their knowledge of India. Bollywood actor Shreyas Talpade shall turn ‘Quiz Master’ for the show.

Mind Wars invites students from various states of India representing the four zones namely North-South, East and West. Speaking about his stint as a host, Shreyas said, “I am excited to be a part of ‘Mind Wars’ as it allows me to do something very different from my past projects. I belong to a generation that has grown up watching ‘Bournvita Quiz Contest’ on Zee TV and I look at this show as a great opportunity to bring back the excitement and the competitive streak we would feel as kids while watching other bright kids participate and compete on a quiz show on national television. I look forward to interact with some of our country’s brightest young students as I become a part of their journey of discovering India on a much deeper level through the game show. The content, I hope, will be as refreshing and engaging for the audiences as much as it has been for me as a host.”

He further added, “I started my career with Zee TV and this is almost like returning home. I have always been an ardent fan of the channel for bringing unique concepts like Antakshri, Sa Re Ga Ma Pa, Dance India Dance, India’s Best Dramebaaz among others to the audiences. This show is sure to keep the viewers hooked and educate them about so many aspects of their own country while also being thoroughly entertained.”

Mind Wars shall air for 21 weeks and test the knowledge of each team about their own state, moving onto the neighbouring ones and India at large. Students of standard six to ten will compete to win the coveted trophy. From the very first episode, the format allows a total of 4 teams, comprising 2 students per team, wherein they will be given a chance to answer questions on History, Geography, Culture, Sports, Entertainment, Currents affairs and Arts, each in the context of at least one Indian State.

Produced by Essel Vision Productions Limited, the show will feature 84 teams and 168 students as they compete against each other to qualify for the Semi-Final and Finale of the show. The show will not only be a viewing but an interactive gaming experience on ZEE’s digital platform – Zee5 for its audience as they can participate from the comfort of their home by answering questions asked about various states of India and win prizes.

Starting 26th January, tune in to Zee TV every Sunday morning at 10 AM and find out answers to all your questions about India on ‘Mind Wars’!