Sikandar Kher Plays A CBI Officer In The Chargesheet: Innocent Or Guilty – A ZEE5 Original 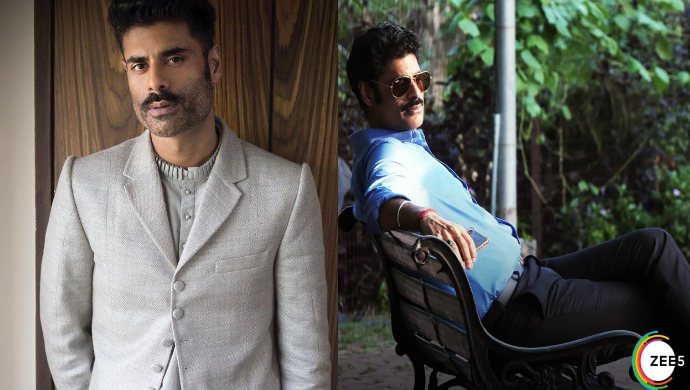 After delivering some hard-hitting and intriguing originals and content, ZEE5 is gearing up for another web series titled ‘The Chargesheet’, for which the makers have roped in a talented bunch of actors.

“It’s exciting to watch a good murder mystery show or film. The Chargesheet is a rare show that gives me the best of both. The storyline had me hooked and I’m sure the viewers are going to love it. I’m happy to be an important part of this show and would like to thank Zee5, Ashok Pandit and Roshan for wanting me for the part of Vidur Mehra” shares Sikandar.

In the meantime, catch Kalki Koechlin’s powerful performance in Bhram:

The makers of the show recently released the first look of the show which has attracted tremendous curiosity amongst audiences, who are eager for further updates on a show that revolves around a murder mystery.

Watch The Verdict - State VS Nanavati Now Streaming On ZEE5