Sunny Leone Is Back At #UploadingFear With Ragini MMS Returns Season 2, Watch Teasers 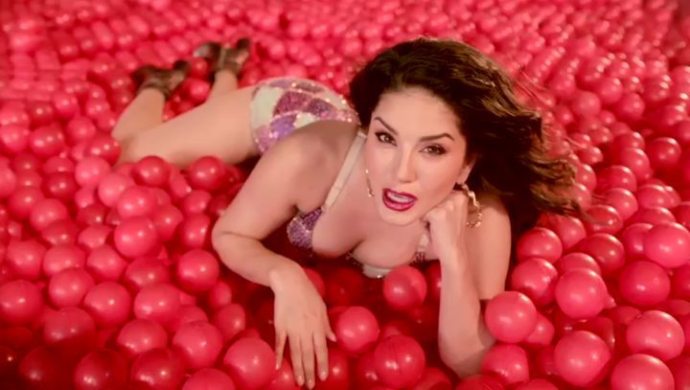 Sunny Leone comes a full circle with Ragini MMS Returns Season 2. The ‘Babydoll’ is all set to make a special appearance in the ZEE5 Original and ALTBalaji Original horror series. The digital drama, which stars Varun Sood and Divya Agarwal in the lead roles, shall feature Sunny in a special appearance. She will be seen in the dance anthem of the year — Hello Ji. Interestingly, Sunny made her digital debut last year with her own biopic, a ZEE5 Original digital drama Karenjit Kaur: The Untold Story of Sunny Leone. It is mention-worthy that the Indo-Canadian star shot to Bollywood fame with Ragini MMS 2 and her party track from the film, Babydoll, is popular till date. With Hello Ji, Sunny is all set to repeat the magic as she reunites with ZEE5, Ekta Kapoor and Meet Bros. A teen ka tadka indeed!

The teasers released by ZEE5 depict Sunny describing that her part in Ragini MMS Returns Season 2 involves adding chamak, dhamak and namak to the series with the special song. Moreover, Hello Ji promises to be the number that will get you grooving and tempt you to hit the dance floor. Don’t believe us? Watch the teasers below and decide for yourselves:

A contest being run by ZEE5 also gives you a chance to meet the cast of Ragini MMS Returns Season 2. For more details, read the post below:

#UploadingFear as your past begins to haunt you soon this holiday season on ZEE5!

Ragini MMS Returns was a spin-off of Ekta Kapoor’s own Ragini MMS film franchise, which had two movies — Ragini MMS and Ragini MMS 2 which released in 2011 and 2014, respectively. The first season of the web series had Karishma Sharma, Siddharth Gupta and Riya Sen as the leads.

Excited to watch Sunny Leone in Ragini MMS Returns Season 2? Share your views in the comments box below using the hashtag #UploadingFear.

Watch all episodes of Bhram, streaming on ZEE5.