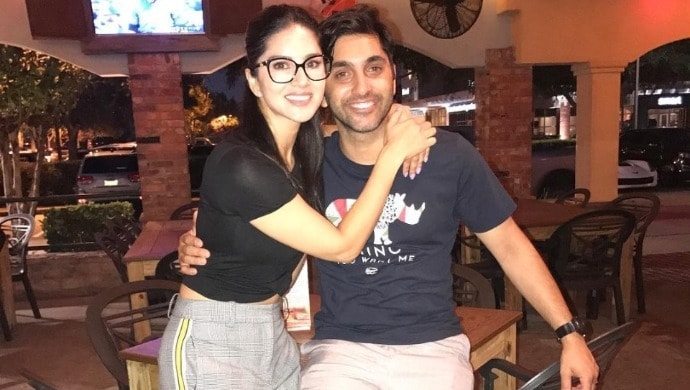 Karenjit Kaur: The Untold Story traces the journey of the twists and turns that Sunny Leone went through as a middle-class Punjabi Sikh girl to becoming a bigwig in the adult movie entertainment to a sensation in the Indian film industry. For someone whose mother was a closeted alcoholic and father was facing tough times financially, Sunny put up a good fight in the face of it all. She chose a path for herself, a decision to become a porn star was a conscious, well-thought and confident effort in order to achieve what Karenjit Kaur Vohra couldn’t, by becoming Sunny Leone.

The two-part series is a conscious step taken in the direction to bring these very issues of Sunny’s life. Her life has been tragic, agreed, but unapologetically heroic. A tale that deservedly be told to the world that often shuns the star to be someone no woman in India should ever aspire to be. Naturally, such a struggle is bound to move you to bits. Thus, it was no surprise that Sunny’s brother Sundeep Vohra decided to not watch the biopic made on her sister.

Backing her sibling on the stance, Sunny had told a leading entertainment news portal, “My brother couldn’t watch it as a few things portrayed were too real and hard to watch. He could have lied to me saying that he has seen the episodes, I am glad he didn’t. I am not upset with him, actually, I prefer him not watching the same. I don’t want him to feel bad”.

For anyone who has watched the series can attest, Sundeep was perhaps Sunny’s only pillar of strength throughout her trials and tribulations. He was the first one to know about Leone entering the world of adult entertainment, and also knew that she had become Penthouse Pet of The Year. Now a renowned chef, Sundeep is happily married to Karishma Naidu.

Have you watched Karenjit Kaur: The Untold Story? What are your thoughts about Sunny’s life story? Share your views in the comments box below!

Season 3 of Karenjit Kaur: The Untold Story is set for a release next month. In the meantime, catch up or binge-watch the series on ZEE5.