Karanvir and Mandana kick-started the shoot for upcoming ZEE5 Original 'The Casino - My Game My Rules' in Mumbai on Thursday. 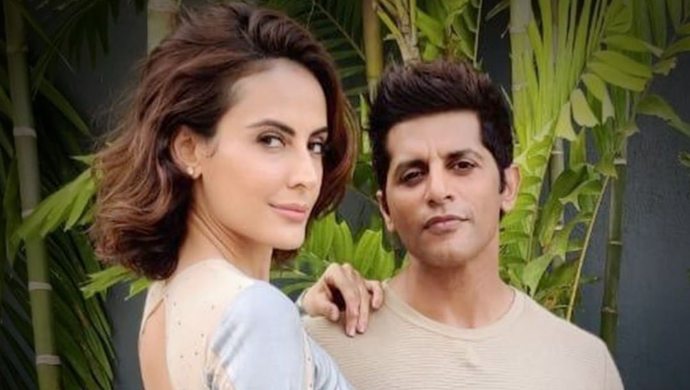 ZEE5, India’s largest video streaming platform, recently announced its next big bet: The Casino – My Game. My Rules. Television’s hunk, Qubool Hai star Karanvir Bohra and Kya Kool Hai Hum 3 actress Mandana Karimi have been roped in to play the lead characters. The actors kick-started the shoot for the ZEE5 Original in Mumbai on Thursday. A 10-episode series, The Casino shall feature Karanvir as the central character Vicky, while Mandana will be seen as Rehana. Andrita Ray will portray Camilla.

The Casino is the story of a rich yet humble, simple and loving Vicky, the heir to his father’s multi-billion-dollar casino. The web series is packed with gloss, glitz and glamour while also boasting of thriller elements like mystery and conspiracy in a high-class society. The narrative will unfold against the backdrop of a big casino. Popular musicians will be contributing to the album of the digital drama.

Speaking on his digital debut, Karavnir Bohra said, “It’s a great time to be an actor because truly content is on an exponential growth with the digital medium today. We are being able to experiment with concepts, make content for niche audiences, and have artistic liberty without limitations. I am excited about making my digital debut because truly The Casino on ZEE5 is a unique series and my character has shades and nuances which I haven’t experimented with as an actor before. It is going to be interesting to see the audiences’ reaction to these new shades as well as a backdrop which hasn’t been explored in India yet, that of the gambler’s world!”

Riya Sen: Education Is The Only Way To Change The Scenario Women Are Facing In…

Get in the mood of patriotism and catch Republic Day special movies, here.