The Motion Poster Of Bombers, A ZEE5 Original, Raises The Hype About It’s Release 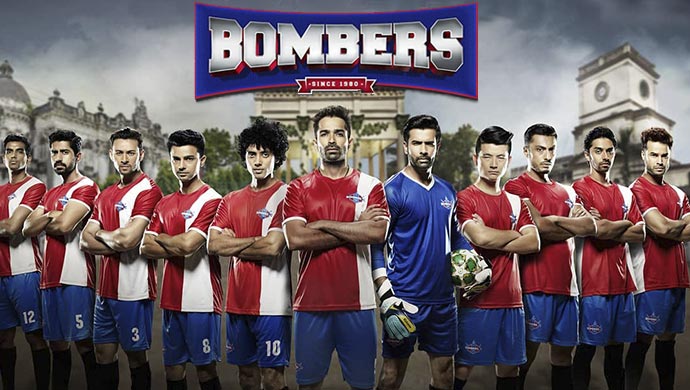 Bombers is the new offering from ZEE5. It is a new foray into sports drama for the entertainment platform. This web-series stars Varun Mitra, Ranvir Shorey and Aahana Kumra in leading roles. The stellar cast also includes Prince Narula, Meiyang Chang and Anup Soni in major roles.

This sports drama will feature scenes of intense football choreography and how the game affects the lives of every player. This story begins after the entire Bomber’s team is lost due to an accident. Years later, for the sake of the fans, they try and get over the past by rebuilding this team.

Watch the motion poster for Bombers, A ZEE5 Original, here.

The motion poster reveals the slogan for Bombers FC which is a football club from Chandannagar. This French Indian town is passionate about football and more specifically their team ‘Bombers FC’. Their slogan revealed in the motion poster is, ‘Fort et Fier Arikbaar’. Here, ‘Fort et Fier’ is French for ‘Strong and Proud’, while ‘Arikbaar’ translates to ‘Once Again’. Watch out for this story of underdogs who overcome hardships to achieve success soon releasing on ZEE5.

Kundali Bhagya 29 May 2019 Preview: Preeta Gets Hold Of Sherlyn's Phone