Anjum Fakih and Abhishek Kapur who play the newest TV couple Sameer and Srishti, sat down for chat where they revealed each other's secrets. 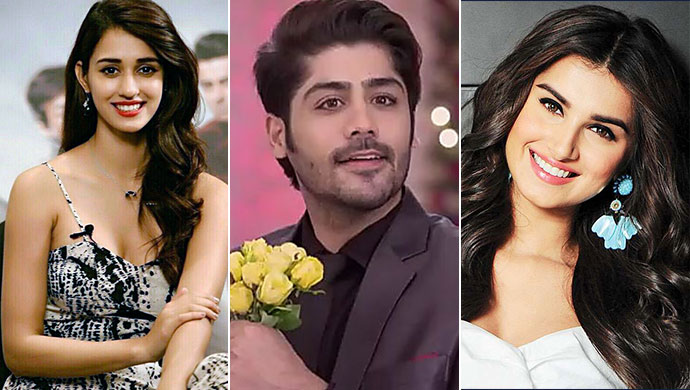 Looks like Salman Khan’s Bharat heroine Disha Patani and Karan Johar’s protégé Tara Sutaria have found an admirer in this Kundali Bhagya stud. It’s not the onscreen brothers Karan (Dheeraj Dhoopar) or Rishabh (Manit Joura) who are obsessing over these two Bollywood hotties. Neither is it Prithvi (Sanjay Gagnani), but the young Abhishek Kapur who plays Srishti’s (Anjum Fakih) love interest on Kundali Bhagya. While Abhishek was shy in admitting about his crush, Anjum spilled the beans. During an interaction with ZEE5, Fakih revealed how Kapur has a massive crush on Student Of The Year 2 actress and Tiger Shroff’s alleged ladylove.

During a Friendship Day special shoot, we quizzed Anjum about Abhishek’s favourite actress and Fakih said, “He’s crazy about Disha Patani and Tara Sutaria.” Abhishek however revealed that his eternal favourite is Madhuri Dixit Nene. Well, looks like Kaur sahib was trying to play rather safe.

In this candid chat, the two actors spilled each other’s secrets and even went on to talk about how they’re tired of being single. Their fun banter will definitely bring a smile on your face. Here catch Srishti-Sameer unplugged…

For more updates on Kundali Bhagya tune in to ZEE5 and watch the latest episodes.

Independence Day Special: 73 Things About India That Will Make You Swell With Pride