Tujhse Hai Raabta 14 August 2019 Preview: In tonight's episode Atul gets shot right before he shares a piece of important information with Anupriya. 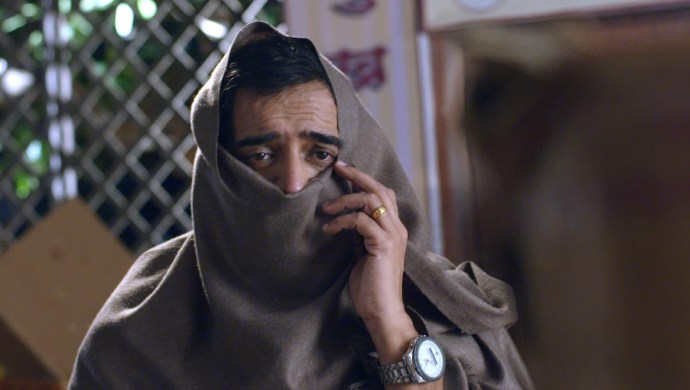 In Tujhse Hai Raabta 13 August 2019 episode, we saw that Kalyani finds a toy pigeon with a chit where Ketki was feeding the pigeons. There is an address written on the chit, and Kalyani thinks it could be a clue about Ketki’s past. Atul, meanwhile, informs her about his location. However, before Atul could complete, Kalyani’s phone falls and breaks. Kalyani decides to inform Malhar about the chit and Atul’s phone call.

Tonight on Tujhse Hai Raabta we will see that Atul comes to Ahilya Niwas to meet Anupriya. Aau Saheb too joins their meeting. Just when Atul is about to share a piece of important information with them, Atul gets shot in the leg. Anupriya sees someone fleeing the spot.

Will Kalyani and Malhar find out the person helping Ketki? What is Ketki hiding? Watch Tujhse Hai Raabta tonight on ZEE5 at 8:30 pm to find out!

Jamai 2.0 Teaser: Nia Sharma And Ravi Dubey's Reunion Is Everything We Were Waiting For