In the next episode, Kalyani tells Malhar that she no longer has any relationship with him and calls herself Rachit's wife. 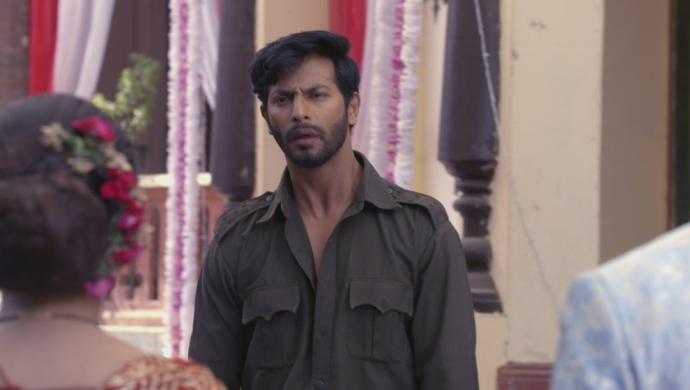 In tonight’s episode of Tujhse Hai Raabta, Malhar tells Rachit that he will kill him before he allows her to get close to Kalyani. Sampada calls Kalyani to the hospital. She tells Kalyani that Moksh has aplastic anemia. The doctor says that Moksh will need a bone marrow transplant from another kid along with Malhar and Sampada. Kalyani decides to let Sampada and Malhar have another child to help Moksh.

Before they reach home Sampada asks Kalyani to give Moksh and Malhar back to her and asks Kalyani to be with Rachit. She tells Kalyani that this was Rachit’s plan all along. Sampada reveals that Rachit was the one who kidnapped Malhar. Rachit shows Malhar the court order saying that his divorce has been confirmed.

In the next episode, Kalyani tells Malhar that she is Rachit’s wife now. She says that Malhar has divorced her and she is legally married to Rachit already. Kalyani tells Malhar that she no longer has any relationship with him. Malhar and the rest of the family are shocked after hearing this. Will Malhar realise Kalyani is being threatened to be with Rachit? Find out in the next episode.