In the next episode, Malhar finds Kalyani, hiding in a shack. He challenges her to separate them and she affirms it by pushing him away. 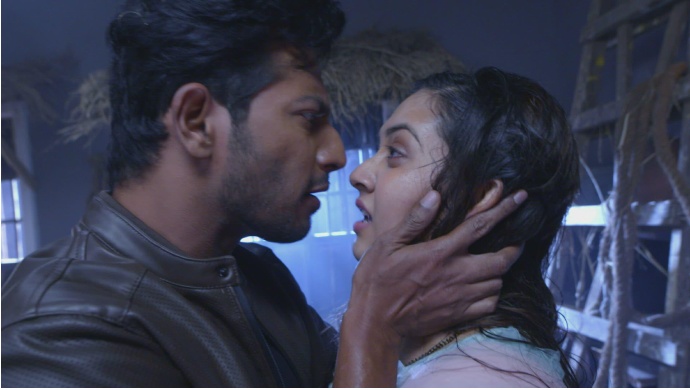 In tonight’s episode of Tujhse Hai Raabta, Kalyani loses the kite-flying challenge with Rachit and Malhar is reassured that she still loves him. While Malhar had planted a microphone on Sampada, he almost hears the truth about Moksh when Rachit stops her from blurting it out. Kalyani misses Moksh and sneaks into Malhar’s bedroom to meet her child, which he finds out later.

Rachit regrets losing, and to cheer Kalyani up, he gifts her a diamond necklace. When Malhar enters, he says that she doesn’t like diamonds at all. Because Kalyani doesn’t want to spend the night with Rachit, she hides in a shack outside the house. Just then, there’s a knock on the door, which scares Kalyani.

In the next episode, Malhar challenges Kalyani that she is unable to separate them, as they are soulmates. But she threatens Malhar, by pushing him away and announcing that she will throw him out of her life. How will Malhar react to this? What will happen to their love for each other?

To know more, watch all the episodes of Tujhse Hai Raabta, on ZEE5.