In the next episode, Malhar blames Rachit for Kalyani’s disappearance. She is in an unknown place and sees something unexpected. 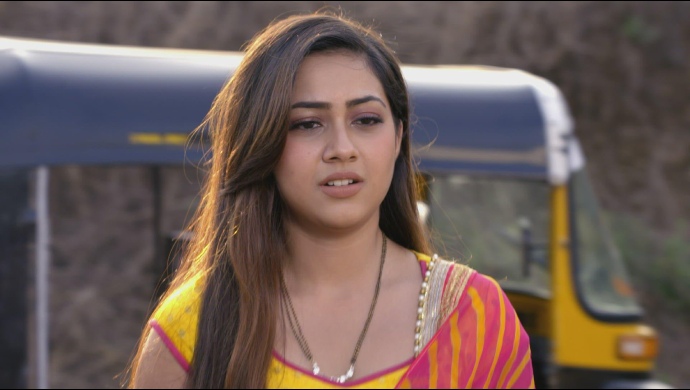 In tonight’s episode of Tujhse Hai Raabta, Kalyani finds out that Moksh is either missing or kidnapped because Rachit sends her a picture of the child, crying. To know the truth, she slaps Sampada. She obeys Rachit and declares in front of the whole family that she doesn’t Malhar love anymore and nothing happened between them ever.

Sampada blabbers to herself and reveals the truth, which Malhar hears while pretending to sleep. Both of them have a fight. Kalyani punishes herself by eating a lot of chillies.

In the next episode, Kalyani goes missing. Malhar beats Rachit black and blue, but the latter doesn’t reveal any information. Kalyani is in an abandoned place. As soon as she turns around expecting Malhar, she is shocked. Was it him or someone else? What does she see?

To find out, watch all episodes of Tujhse Hai Raabta, streaming on ZEE5.

Mind Wars: Shreyas Talpade Kicks Off The Quiz Show With A Bang

Watch all episodes of Kundali Bhagya on ZEE5 shows.

3 Times We Saw Guddan, Pragya And Asmita Undergo A 'Post Leap' Makeover On The Shows