In the next episode, Malhar suspects someone has sneaked into the house at night. It is actually Sampada. Will he be able to catch her red-handed? 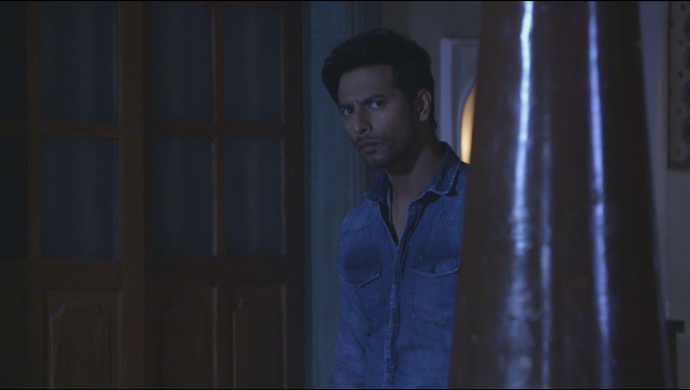 In tonight’s episode of Tujhse Hai Raabta, Kalyani and Malhar share moments of romance with each other. Meanwhile, Rachit finds out that Sarthak and Anupriya were hiding in his car. Elsewhere, Atharva regains his lost memory and enters in his new avatar. He announces that he will surrender to the police only if Sampada accompanies him.

Atharva sends a video and calls Sampada to reveal that he remembers everything about how she was fooling him. On the other end, Sampada and Rachit get scared about the same. The truth is, Atharva was acting about getting his memory back. It was Kalyani’s plan in order to bring Sampada back. Atharva starts talking like a kid again. Later that night, Sampada sneaks into the house.

In the next episode, at midnight, Sampada sneaks into the house. Malhar, who is on his phone, gets a clue about the same. He slowly walks out of the room and sees Sampada’s shadow behind the door. What was Sampada doing there so late? Will Malhar catch her?

To find out, watch all the episodes of Tujhse Hai Raabta on ZEE5.

7 Sensational Scenes From The Chargesheet: Innocent Or Guilty That Had Us Hooked

Catch up with your favourite Zee TV shows on ZEE5 now.

4 Filmfare Nominated Sensational Stories You Can Watch On ZEE5