What Do Guddan Tumse Na Ho Payega’s Kanika Mann And Kangana Ranaut Have In Common?

Kanika plays Guddan on ZEETV's popular show Guddan Tumse Na Ho Payega. She has something in common with Kangana that will amaze you, find out now! 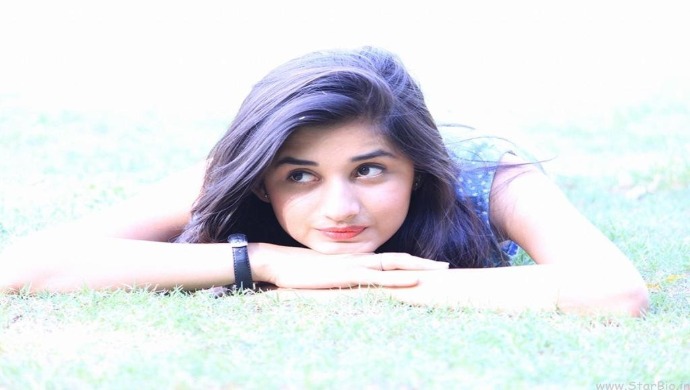 Kanika Mann is popularly known as her character Guddan from ZEETV’S hit show Guddan Tumse Na Ho Payega. She is India’s youngest saas and her kind and goofy personality has made her a hit with the masses. Although the actress’s character of Guddan put her on the map, this is not the first time Kanika has been seen in a TV show.

Watch her performance in Guddan Tumse Na Ho Payega from an episode here.

The actress made her TV debut with a popular show on AndTV called Badho Bahu where she played a Harayanvi girl Titli. Check out this clip from the show here:

What’s interesting is that her mannerisms and looks are exactly like Datto from Tanu Weds Manu Returns! Here’s a reminder for those who have forgotten.

Old School Girl – Tanu Weds Manu Returns / I find this song funny😂😂😂 but Kangana did an outstanding job in the movie! pic.twitter.com/zDLLvq17pW

Kangana is an expert actress who has proven her versatility with various roles. Her character Datto in the film isn’t an easy one to imitate but Kanika has done a stellar job, don’t you think so?

Aside from acting and dancing, it is clear that the actress must be a pro at mimicking too. Currently on Guddan Tumse Na Ho Payega, her character is on a mission to expose Parv’s truth. She is also in a dilemma on whether to tell Akshat about the cassette or not.

Meanwhile, let us know which of Kangana’s roles is your favourite in the comments section below!