Which War Is Arjun Rampal’s Paltan Based On? Hint: It’s Not Kargil

We'll give you a hint, it's not Kargil nor does it involve Pakistan. 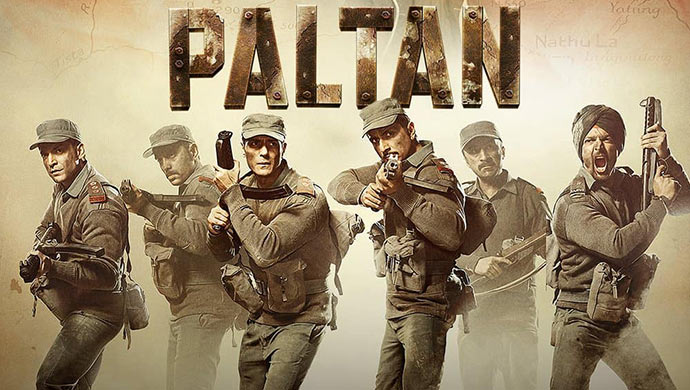 In 1997, JP Dutta made Border and while that film became a cult, he completed his war-film trilogy in 2018 with Paltan. With an impressive ensemble cast the film released in September and it created a similar charm to what Border had. But do you know, to complete his war-film trilogy, J P Dutta picked up the backdrop of a very famous war. So, Paltan is based on the Nathu La and Cho La clashes of 1967 that occurred after 1962 Sino Indian war. The war was between India and China over a disputed Himalayan border.

The Nathu La and Cho La clashes were a series of military clashes between India and China. These clashes started on 11th September 1967 and ended on 15th September 1967. There was another military disturbance that happened in October and ended the same day. And JP Dutta’s war-film is based on those very clashes. Though India had faced a bad defeat in 1962’s Sino-Indian war, their combat in the Nathu La clashes was quite impressive.

Going by records, the competition to control the Chumbi valley was the major reason behind the growing tension. And while it was China that initiated the Nathu La clash against India, it was the Indian army that drove the Chinese troop back. And narrating their story, Arjun Rampal, Sonu Sood, Harshvardhan Rane, Gurmeet Choudhary and others have done a stellar job. Now that you know, the backdrop of the war that Paltan is based on, don’t you think you will understand and enjoy the movie in a much better way?