Who Was UP Gangster Shiv Prakash Shukla, Played By Saqib Saleem In Rangbaaz?

Set against the rustic background of Uttar Pradesh of 90s, Rangbaaz is a Zee5 original that tells the story of Shiv, a dreaded gangster. 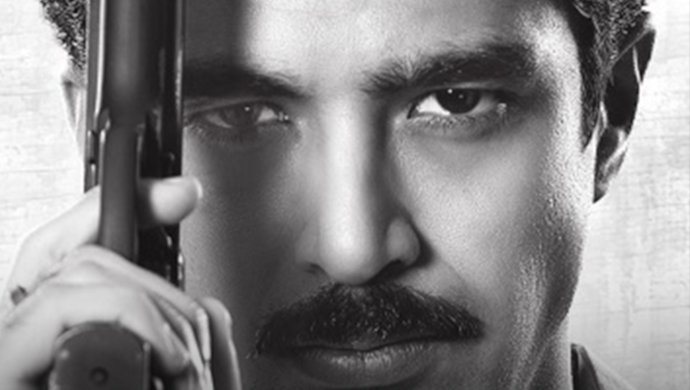 Saqib Saleem’s never-seen-before avatar in Zee5’s original series Rangbaaz will surprise you and how. The actor portrays Shiv Prakash Shukla, a criminal from Uttar Pradesh that was known nation-wide for his brutal murders. Saqib is rough, tough and refreshing in this thrilling series, that is based on Shiv’s life story.

Here’s the first episode to get you started.

While you will learn a lot about the gangster as his story unfolds in the series, we thought you could use some pre-binging information about Shiv for a clearer perspective. Shiv was born near Gorakhpur, in a village called Makhmor. He was known for his skills in wrestling, before he became a ruthless gangster. His spree of killings started when he committed his first murder by killing a man who eve teased his sister.

After the crime, Shiv escaped to Bangkok and returned to start working with a politician. He was asked to commit murders of other competing MLAs and ministers on behalf of this politician.

Shiv soon became one of the most dreaded gangsters in Uttar Pradesh and would kill people only with latest weapons, including AK 47s. He started working with politicians closely and would be hired by them to kill their opponents.

There came a time when many of these politicians gave him shelter at their homes and even told the police not to catch him. Shiv was clever and would always be one step ahead of the police. He would switch cars in order to trick them.

Aside from Uttar Pradesh, Shiv also spread his terror in Bihar and Delhi. He allegedly abducted a businessman for a ransom of Rs. 50 million.  He also allegedly killed a minister at a hospital, where he was undergoing treatment. Shiv had a string of girlfriends and liked to live life king size. He had a habit of killing a person with several bullets, making sure he/she is dead.

Were you aware of this before? Let us know in the comments below!

You can watch gangster movies like Khalnayak, Saheb Biwi Aur Gangster on ZEE5

There's A Fun Side To Saqib Saleem And You Can See It By Watching Dil Juunglee Also Starring Taapsee Pannu!