Why Commando 2: The Black Money Trail Is An Essential Film To Watch

The Vidyut Jammwal-Esha Gupta starrer talks about social evils in a bold way. 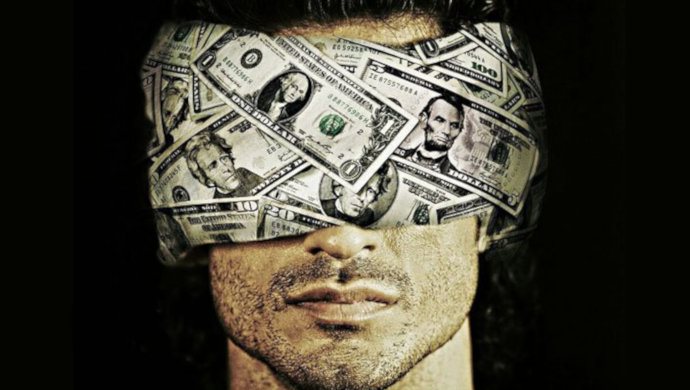 There used to be a time when Bollywood films were made with the sole purpose of entertaining. But with the evolution of the industry, films have begun to spread awareness of the very reality we live in.

Where Karan Johar’s magnum opus films have given us a sneak peek into glamorous lives we dream of leading, Sanjay Leela Bhansali’s historic epics and Prakash Jha’s political dramas have made us more aware of our country’s past and present. Another film gets added to this list- Deven Bhojani’s 2017 film Commando 2.

The sequel to this box office hit is bold and thrilling, as it addresses the big trump card that PM Narendra Modi put forth in 2016-demonetisation– a practice to put an end to black money.

This film is necessary as not only does it shed light on one of the biggest moves made by a ruling government but also focuses on social evils such as corruption, farmers’ suicide, etc.

Commando 2 begins with a note on demonetization and the intention of the practice but is quick to add the black money racket that several influential personalities including politicians and policeman are involved in.

The lead, commando Karan Vir Dogra played by Vidyut Jammwal, is appointed to catch Vicky Chaddha, a baddie responsible for embezzling black money across the border.

Karan along with members from his special team, take us on a thrilling ride of chasing the bad guy, with several twists in the plot keeping us on edge.

However, throughout this cat-and-mouse chase, Commando 2 makes it a point to strongly critique the high levels of corruption in our country through strongly worded dialogues, and the overall narrative. The film is a reminder that such ventures are required to bring forth the social evils that need to be eradicated.

Another issue that Commando 2 highlights is the alarming number of farmers’ suicides that take place every year. It rightly ridicules the corruption that is responsible for leaving farmers in heavy debts, thus making them take extreme steps.

The climax of the film not only creates hope for our farmers but also provides a much-needed solution on how money should be used rightly.

What does the Commando 2 team do to help the farmers? Watch and find out! The film successfully manages to criticise social malpractices through a thrilling storyline, a trend Bollywood needs to follow and continue.

Tell us your favourite film that covers a social issue in the comments section below. Meanwhile, you can catch another socially relevant film Padman on ZEE5!

Like Commando 2, Batti Gul Meter Chalu Addresses An Important Social Issue And You Need To Watch It!

Class Of 2020 Trailer: A Series That Captures All The Drama Between High School Corridors

We Are Jealous of Sriti Jha's Harry Potter Collection. Are You?

Which Bollywood Actress Does Shraddha Arya Remind You Of In These Videos?