With Genius, Nawazuddin Siddiqui Proves Yet Again He Is The Finest Villain Of Our Time

Nawaz will make you want to slow clap for him in this film. 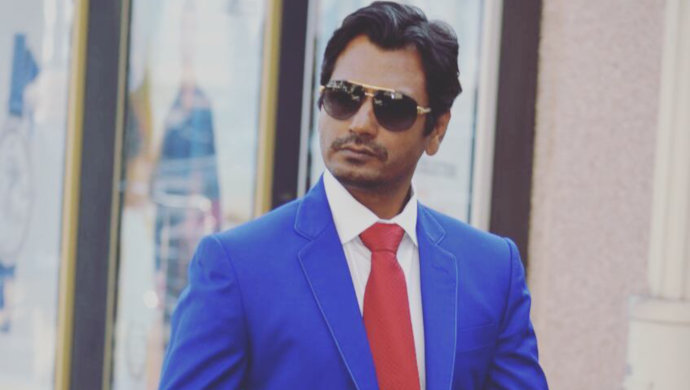 No one likes to be hated but if you are playing a villain, there isn’t much of a choice! It’s not everyone’s cup of tea to portray the role of a villain; the actor has to take special efforts to get his body language right which needs a lot of dedication. But when it comes to playing negative characters, Nawazuddin Siddiqui is one such actor who manages to surprise us each time we see him playing an antagonist.

Nawaz is breaking all the stereotypes of Bollywood. He quit his job and started his film career, but he faced many rejections due to his average looks. He finally bagged a two-minute cameo and after years of hard work and dedication, he is now seen playing cult characters in films. In Anil Sharma’s Genius as well, Nawaz plays the role of a lead antagonist who is an arms dealer named MRS, take a look:

The best thing about Nawaz is every time you see him on-screen you will be amazed by the realistic approach he has towards the character, which will ironically make you like the antagonist. The way he brings a raw and humorous touch to the character of a villain is interesting and it’s something that wasn’t attempted before. The actor always brings the other side of the story quite well, keeping you equally interested in the performance and the movie. And in the same way, Siddiqui redefines the concept of villains in Bollywood.

What do you think of the actor’s performance? Watch more of Nawaz Siddiqui’s movies on ZEE5!