World Hindi Day is celebrated on January 10 every year. It marks the anniversary of World Hindi Conference first held in 1975 by Indira Gandhi. 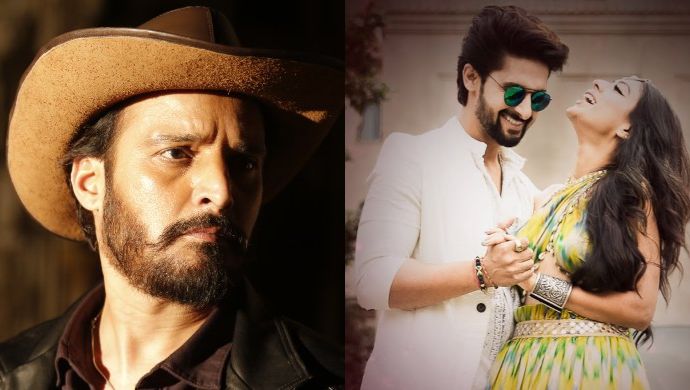 World Hindi Day is celebrated every year on 10 January. The date marks the anniversary of the first World Hindi Conference held in 1975 by then Indian Prime Minister Indira Gandhi. Ever since then, the Conference has been organised in different countries like India, Mauritius, United Kingdom, Trinidad and Tobago, United States. The objective of World Hindi Day is to promote the language on a global scale; Hindi is the first language of over 400 million people across continents. Thus, on the occasion of World Hindi Day, we present to you five words we learnt from ZEE5 Original music. Take a look:

Tune in to Rubaru from Jamai 2.0 here:

Apart from India, Hindi is also spoken in Nepal, Guyana, Trinidad and Tobago, Suriname, Fiji and Mauritius. Hindi and Nepalese share the same script – Devanagari. The widely used language is a descendant of Sanskrit.

World Hindi Day was first observed on January 10, 2006 and is an annual affair ever since.

Don’t forget to share with us a new Hindi word you must have learned while watching any ZEE5 Original web series or film.

Stay tuned for the latest updates and more dope about Zee TV and ZEE5.

Sa Re Ga Ma Pa Li'l Champs Is Back: Mark Your Calendars, Auditions Details Inside