This is 10th year of Zee ETC Bollywood Business awards which recognizes films solely based on the collections made at the box office. 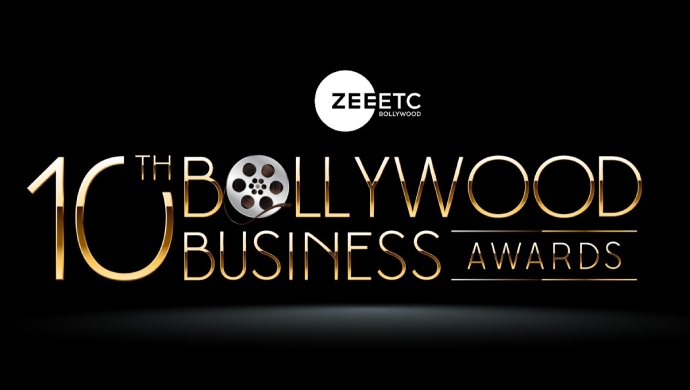 10th ZEE ETC BOLLYWOOD BUSINESS AWARD is one of the prestigious awards for the media and entertainment industry players. There are many categories of nominations. The nominees are solely shortlisted on the basis of box office collection. This is the 10th year of Zee ETC Bollywood Business awards. Recognizing films on the basis of performance on the Box office is the core concept of this award. It also recognizes marketers, distributors, production houses and exhibitors as they play an important role in making a successful film in terms of numbers. This is the award where only money speaks and there is no any kind of drama or politics of jury members favouring their favourites. There are number of nominations which really matter in financial success of the film.

Check out the list of nominations for across 10th ZEE ETC BOLLYWOOD BUSINESS AWARD categories here:

Nomination for Cinema Chain of The Year are as follows:
PVR
INOX
Cinepolis
Carnival

Nomination for Special Awards for Film Distribution are as follows:
AA Films

Nomination for Music Album of the Year are as follows:

Listen to the Gully Boy Album on ZEE5.

Nomination for Most Popular Trailer are as follows:
Saaho
Kabir Singh
Housefull 4
War

Nomination for Studio of The Year are as follows:
FOX STAR STUDIOS / T Series