The ZEE5 original show will include stand up comics like Rahul Dua, Sumit Anand amongst others who shall perform on subjects like elections, IPL, etc. 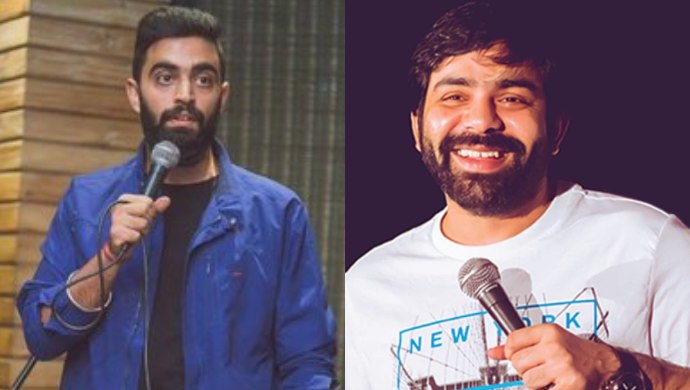 It is no news that ZEE5 has been actively churning out content across various genres, ticking boxes, one original at a time. After testing waters in the intense drama and gritty thrillers with The Final Call, Abhay, Rangbaaz, Karenjit Kaur amongst others, the OTT platform is set to dive into the world of comedy. ZEE5 will soon foray into the stand up comedy feature space with an original show titled Comedy Shots. Featuring the best of comic talent, the series shall touch upon current affairs ranging from politics to cricket.

Does the summer season have you all worked up? Take a break with hilarious episodes of Zee TV show Hum Paanch:

The exclusive content will comprise of acts by the likes of Rahul Dua, Sumit Anand, Aadar Malik, Gaurav Kapoor, Anubhav Singh Bassi, Sanjay Rajaoura, Pratyush Chaubey, and Sumaira Sheikh. With a run time of four weeks, two acts/episodes of the show will be released every week.

So get ready to give yourselves a break from the madness of the hustling lives and gear up for a crazy dose of humour. You have been warned, these guys are in the habit of ticking your funny bone hard.

Stay tuned for more updates about Comedy Shots. In the meantime, don’t forget to catch up on episodes of your favourite TV shows only on ZEE5!

Soni Razdan And Aahana Kumra's Film Yours Truly Is Bittersweet Reality, Watch It On ZEE5 Now